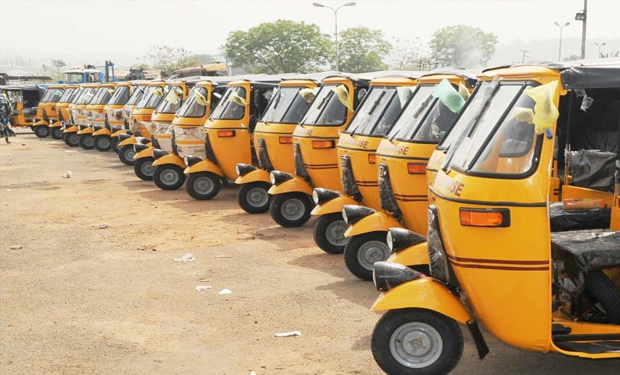 No fewer than 25 persons on Wednesday benefited from the poverty alleviation programme, courtesy, member representing Ikpoba Okha /Egor Federal Constituency, Edo State, Hon. Ehiozuwa Agbonnayinma.
Speaking at the All Progressives Congress state secretariat, venue of the event, the federal lawmaker said the empowerment gesture, few months after he gave out ten vehicles was geared towards collaborating with Governor Godwin Obaseki’s commitment to reduce poverty to the barest minimum
He said the empowerment was in fulfillment of his electoral promise to reach out to humanity adding that beneficiaries are Edo indigents, irrespective of party affiliations
Ehiozuwa who recently dumped People’s Democratic Party for APC also commended Governor Obaseki developmental strides since assumption office and urged the people to be patient with the governor
“Governor Obaseki is working , look at the roads, infrastructure, economic policies. But Edo people must make sacrifice.Governor Obaseki is using the state resources to empower the people . Other Governors should emulate him”
On his part, state secretary, APC, Mr Lawrence Okah described the lawmaker as a good ambassador, adding that the party has no option but to reciprocate the gesture at the appropriate time ” APC is not a party that is greedy, we know what to do at the appropriate time”
Also, a former majority leader, Edo State House of Assembly, Hon. Matthew Iduoreyekemwen, who also lauded the lawmaker’s gesture said the tricycles should be seen as seeds that must be nurtured to yield greater output to further reduce poverty in the state.