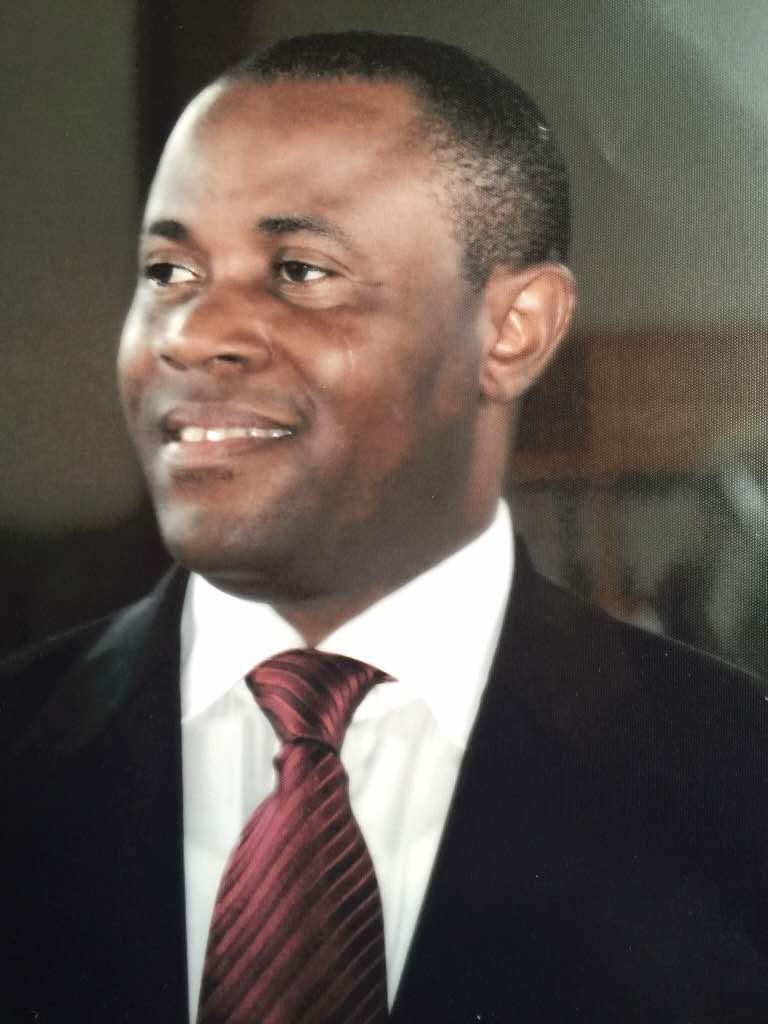 For sometime now the anti-gracing laws enacted by some states constantly ravaged by herdsmen to curtail their activities, have been eliciting several reactions, some for or against. How do these reactions affect the enforcement of the laws? What about the validity of these laws? Did they follow the due process as required by law before their passage? How far have they helped to curb the mindless killings by herdsmen? These and more issues are explored by a Lagos-based senior lawyer with bias in intelligence law, Mr. Ndubuisi Agetu in this interview he had with IBE UWALEKE.