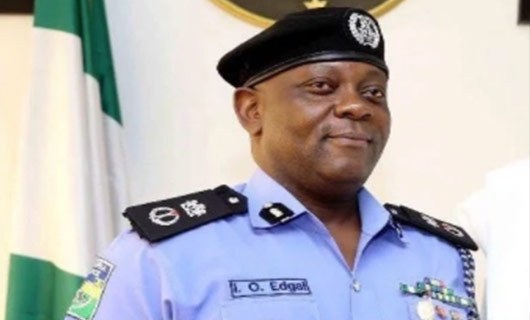 Two men, Wole Broad, 49, and Wale Oludare, 40, were on Wednesday brought before an Ikeja Magistrates’ Court in Lagos for allegedly drinking alcohol in front of a police station.

The two men were also accused of conducting themselves in a manner likely to cause a breach of the peace by drinking alcohol in front of the Akinpelu Police Station at Oshodi, Lagos.

They are facing a two-count charge of felony and breach of peace.

Broad, residing at No.17, Olakunle Ajibade Street, Ojota, is self-employed, while Oludare, a labourer, resides at No. 8, Akinpelu Street in Oshodi.

The duo conspired to commit a felony by conducting themselves in a manner likely to cause a breach of the peace, the prosecution alleged.

The Prosecutor, Inspector Rachael Williams, told the court that the accused committed the offences on March 1 at about 11.55 p.m. at No. 5, Akinpelu Street, opposite the Akinpelu Police Station.

“The accused drank alcohol in front of Akinpelu Police Station after the commissioner of police had warned that on no account should anyone operate a beer parlour around any police station,” Williams stated.

According to her, the offences contravene Sections 57 and 412 of the Criminal Law of Lagos State, 2015.

The two men, however, pleaded not guilty to the charges.

The Magistrate, Mrs. L. Y. Balogun granted them bail in the sum of N5, 000 each with one surety each in like sum.
She adjourned the case until March 16.