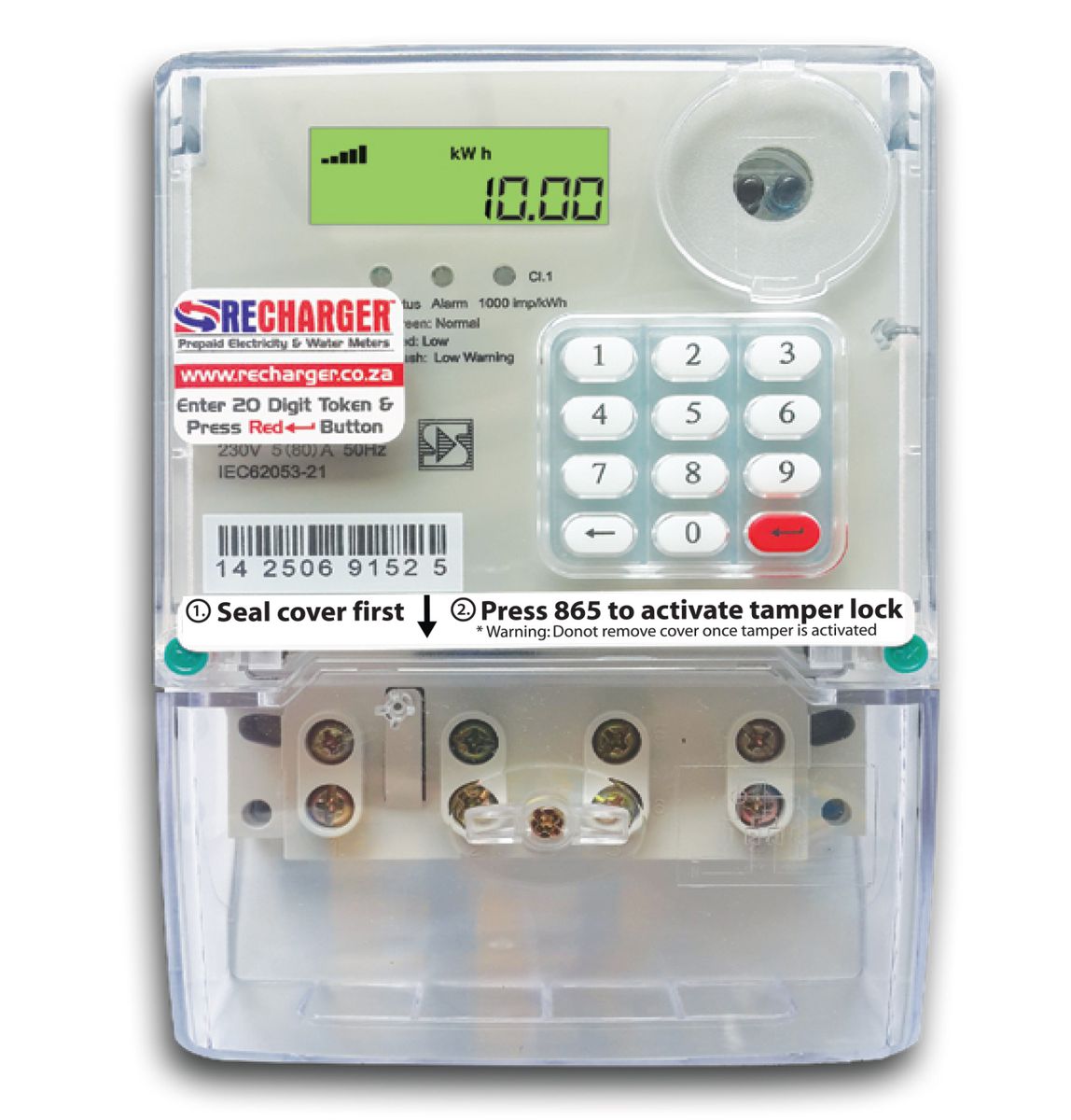 The illusive Prepaid meter
Ekiti Landlords and landladies resident in Ado Ekiti, Ekiti State capital on Wednesday staged a peaceful protest against Benin Electricity Distribution Company(BEDC) over alleged hoarding of prepaid meters and ‘over-billing’.
The protesters, who operated under the auspices of Ado Ekiti Landlords and Landladies Electricity Consumers Association of Nigeria (ALLECA), alleged the company of demanding for a sum of N40,000
from landlords before proving prepaid meters, describing the action as tantamount to fraud and extortion.
The protesters, led by the Chairman of the Association, Dr. Ibukun Ogundipe, started the protest march from the popular Okeyinmi junction via Ijigbo Roundabout and converged on the BEDC’s office in
Ado Ekiti.
Some of the placards they displayed included: ‘BEDC, Stop Oppressing Us, We are tired of your Fraudulent Action, ‘No Be Only Snake Dey Swallow Money, EFCC Must Probe BEDC’, No Pre-paid Meters, No Payment’, Stop Extorting Us, BEDC Staff are Thieves’, among others.
They chanted various songs to deride BEDC and the landlords, including commercial motorcyclists and drivers joined them on the way as the procession progressed.
There were massive deployment of police, men of the Department of State Services(DSS), Nigerian Security and Civil Defence Corps (NSCDC) and Federal Road Safety Corps(FRSC) , to forestall hooligans from hijacking the protest.
Addressing the crowd, Dr Ogundipe demanded that electricity consumers across Ekiti should get pre-paid meters to ensure accurate billing.
He said it was wrong and flied in the face of commonsense for BEDC to be giving between N13,00 and N18,000 to a three-bedroom bungalow when electricity last for between two and three hours daily.
Ogundipe added: “Pursuant to inability of BEDC to meet our first demand, we shall henceforth start paying N3,000 per month as our legitimate bill without any regard to whatever figure or amount posted
on our bills.
“Our Lawyers have been briefed to take appropriate legal action to challenge these unmitigated pains on every electricity consumer in Ekiti , Ado Ekiti in particular”.
Ogundipe added that the management of the company had indicated interest to dialogue with the group, saying : “legal action will be deployed if dialogue fails.
“Anywhere across the world, prepaid meters remain the best way to measure the actual amount of megawatts consumed and Ekiti case can’t be different”.
Reacting to the protest, BEDC Public Relations Officer, Mr Kayode Brown, said the company now generates 9,500 megawatts of electricity for Ekiti with daily electricity supply of between eight and 12 hours, this he said pushed the tariffs upward.
“The protest is a legitimate right, but payment of N3,000 monthly electricity bill doesn’t correspond with what we offered. This was the amount we were charging when the megawatts supply to Ekiti was 4500
and it has doubled now”.
Dismissing the allegation that the company was requesting for money before getting prepaid meters, Brown said: “some of these consumers were owing as much as N100,000. We asked them to pay certain percentage before applying but they refused. How do we get money to buy when they are not ready to pay?
“We have over 100,000 consumers in Ekiti and they can’t get the meters at the same time. We are pleading with them to see reason with us. “This company is a responsible one and we can’t cheat our customers. We have got their demands and the management we seek audience with them and resolve the matter amicably”, he said.
Business, Slider