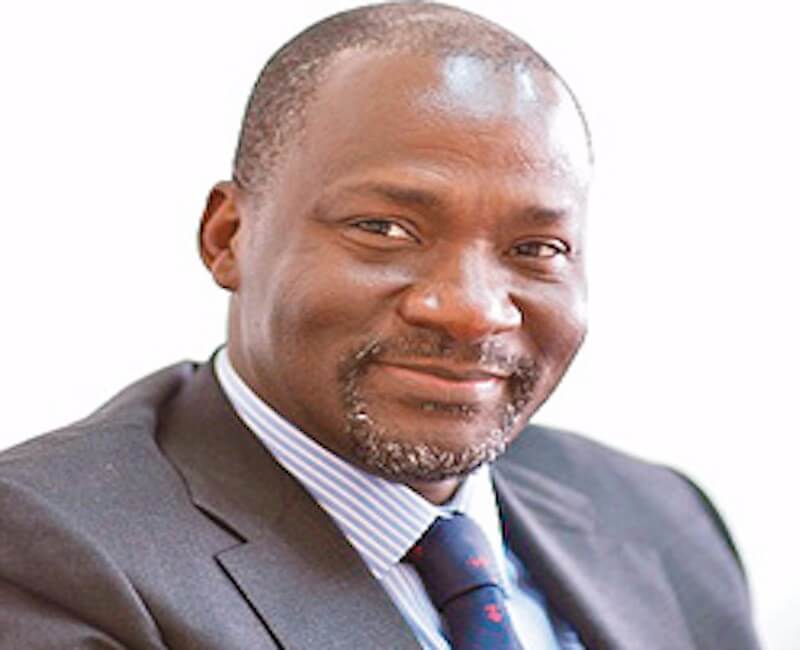 Dele Belgore (SAN)
A Federal High Court, Ikoyi, Lagos on Thursday ordered the Deputy Chief Registrar (DCR), to release Mr. Dele Balgore (SAN), international passport, to enable him attend a conference in Kenya.
Justice Rilwan Aikawa gave the order yesterday while delivering ruling in an application filed before the court, by the senior lawyer.
The Economic and Financial Crimes Commission (EFCC), did not file any counter affidavit to the application.
The judge however ordered that Belgore must returned the traveling passport to the DCR by April 4, failure which appropriate action shall be applied.
Belgore and the former Minister of National Planning, are standing trial before the court, on a five counts-charge bordering on conspiracy, and money laundering to the tune of N470 million.
The court had ordered that the international passports of the accused persons be deposited with the Court’s DCR, as one of the bail conditions.
Justice Aikawa said: “the applicant had filed the application for release of his international passport, to enable him to attend an international conference in Kenya, and same was served on the prosecution. But the prosecution did not file any counter to oppose the application.
“Since the prosecution has failed to file a counter, it is my believe that the application is properly deemed file.
“The Deputy Chief Registrar is directed to release the passport to him to enable him attend an international conference in Kenya.
“However, the applicant must return the passport by April 4, failing which appropriate action shall be applied”.
In the charge hanging on their necks, the EFCC alleged that Belgore, and Abubakar, have on or about March 27, 2015, conspired among themselves and directly take possession of N450 million, which they reasonably knew to be proceed of crimes.
They were also alleged to have on March 27, 2015, transferred the sum of N50 million to one Sheriff Shagaya ,without going through financial institutions.
The alleged offences, according to the prosecutor, Mr. Oyedepo, are contrary to Sections 18(a), 15(2)(d),1(a), Section 16(d) of the Money Laundering (Prohibition) (Amendment) Act, 2012, and punishable under Section 15(3), 4 and 16(2)(b)of the same Act.
The two accused persons have however pleaded not guilty to all the counts. And currently facing trial of the alleged offences.
Judiciary, Slider