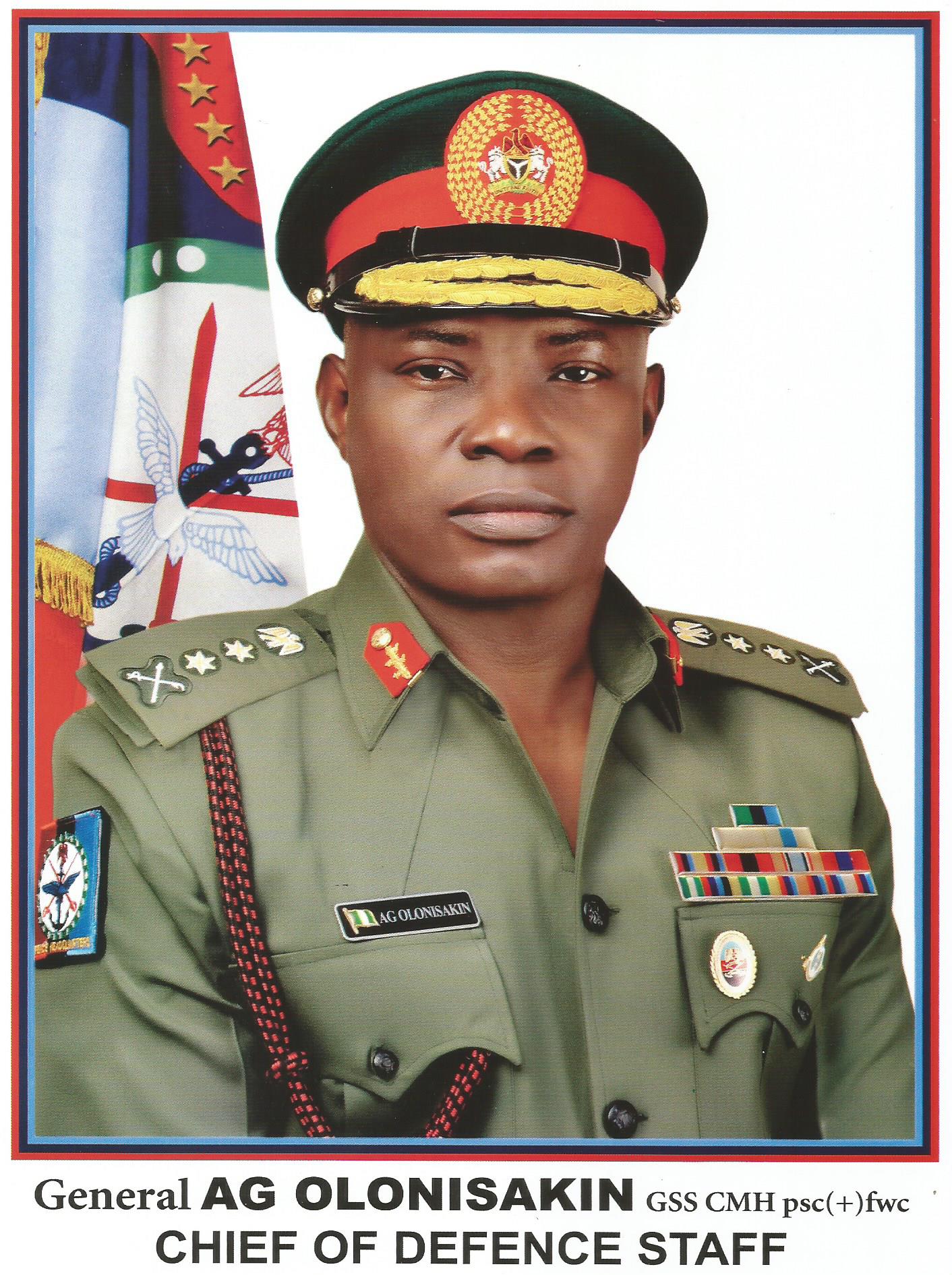 The Nigerian Military has described as false Amnesty International (AI) report in which the group alleged that the Nigerian Military and security forces were informed that a convoy of Boko Haram fighters were heading towards Dapchi in Yobe state to abduct some school girls, and failed to act accordingly.

The full text of the press statement reads; “The Defence Headquarters wishes to respond to Amnesty International (AI) report in which the group alleged that the Nigerian Military and security forces were informed that a convoy of Boko Haram fighters were heading towards Dapchi in Yobe state to abduct some school girls, and failed to act accordingly. Apart from questioning the motive of Amnesty International, it is pertinent to state that most of their narratives are outright falsehood and a calculated attempt to whip up sentiments and mislead unsuspecting Nigerians, demoralise friendly nations and people collaborating with security forces to end the forces of evil in the North-East. For the avoidance of doubts, no security force was informed of Dapchi school girls abduction as alleged by AI.

The Nigerian public and the International Community should know that the Armed Forces of Nigeria is a professional military and has attained the highest form of professionalism in line with International best practices. And so, could not have ignore warning of Boko Haram attack only to work tirelessly to get the girls back. It is not proper for an organization like AI who do not meant well for Nigeria going by their previous reputation of denigrating the security forces anytime they make gains against the forces of evil to incite the Nigerian public and international community against the Military.

Some of our Service

Chiefs, senior commanders prosecuting the war against Insurgency and even some heads of security and paramilitary services are from the North- East. They have put their lives on the line severally to end the madness in the North-East. It is therefore very unfair for AI that does not care if the country survives as a united indivisible entity to come up every time to put doubts in the minds of the people about the military that has remained dedicated to keeping the country one. Amnesty International always brings out damming reports about the Nigerian Military at strategic points.

They did that accurately in the previous administration and the United States invoked the leahy law against Nigeria at the peak of the Boko Haram insurgency. Within this year, Amnesty International issued reports against the Military in January 2018, February 2018 and now March 2018. The question is; what is the motive of the AI? The answer is simple; President Trump of the United States of America has agreed to collaborate with the current government of Nigeria to end insurgency in the North East and AI wants to do everything within its powers to make sure that the US-Nigeria Anti-Terrorism cooperation does not succeed in accordance with their paymasters design.

The question Amnesty International has not answered satisfactorily is; which of the security forces and what unit was informed that a convoy of Boko Haram fighters were heading towards Dapchi where they abducted Dapchi school girls? What was the telephone numbers used to inform the Military or the Police? Why has AI refused to communicate its findings with the Federal Government’s Committee set up to investigate what happened before, during and after Dapchi girls abduction? Is AI trying to undermine the outcome of this committee? The answer is simple, AI is not ready to contribute towards finding a solution to our problems, if anything, they are ready to complicate the problems.

Within the military and amongst well-meaning Nigerians at home and in Diaspora, we know that AI is an organ established to embark on orchestrated campaign of calumny against the Nigerian Military and undermine its laudable achievements against Boko Harm. Unfounded and inaccurate reports such as this by AI is completely unacceptable, and only exit in the figment of AI imaginations and should be discountenanced by well meaning Nigerians and Foreign friendly Nations.

For avoidance of doubt, the Armed Forces of Nigeria is more than ever, poised to bring the activities of Boko Haram Terrorist to a complete end and no amount of discouraging fabrications by the AI will deter the military from achieving its constitutionally assigned responsibilities. The Defence of our National Territorial Integrity is our utmost goal and as such the Armed Forces in conjunction with sister security agencies will continue to strive towards entrenching peace in the North-East and indeed every part of this great nation.