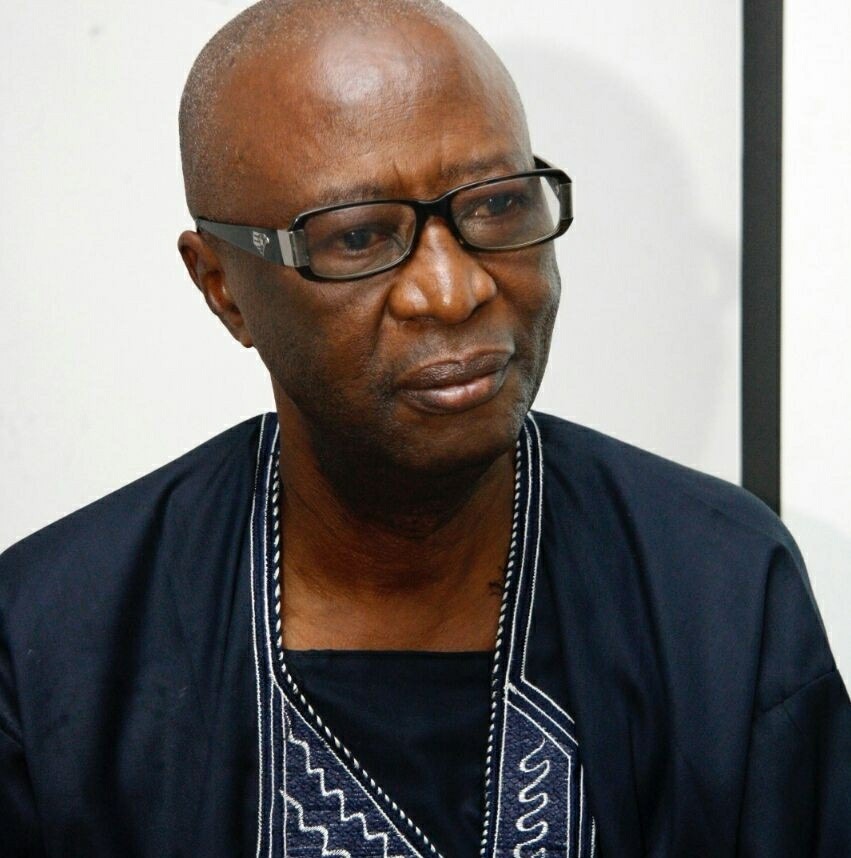 Mr. Femi Kusa
By Femi John Kusa
THE political behaviour which may govern next year’s General Elections is taking better shape. The PDP has apologised for gross misdeeds of 16 years in power which have left Nigeria this prostate. At the same time, President Mohammadu Buhari admitted Nigeria has been turbulent under his leadership in the past three years. By its apology, which is rare in Nigeria, the PDP is seeking forgiveness for those misdeeds and another chance to govern Nigeria again from next year. If the last three years have been turbulent, as President Buhari admits, the turbulence can be seen as a flow down from the PDP years of reckless governance. In this regard, it may be better for the PDP to wait outside government until the dross has been cleared by either Buhari’s government or another. Whether President Buhari will make it next year will depend on how well he can clear the mess which is causing the turbulence everywhere. There are six areas in which he will be assessed for re-election. These are (1) jobs (2) food (3) security (4) personal and communal security (5) economic stability and (6) Political restructuring of Nigeria. Job are coming up, although they are still like drops of water in a mighty ocean. Many people are finding their feet nowadays in jobs they never thought existed or that they would ever get involved with. Agriculture is spinning jobs. I know of a gentleman who retired from newsroom job about 16years ago with not much to fall back on in old age. Today, he is involved in the Anchor Borrowers Project which should flag him off into Co-operative agriculture when the rains come up powerfully this year. There are hundreds of thousands, if not millions of people, who are finding OPTION B or OPTION A in this project. Proceeding from the Anchor Borrowers Project, more food is being produced and prices are coming down. The long-term objective should be to add value to produce and export, and of course, get involved in NEW USES OF AGRICULTURE in which medicines are now being madefrom what previously were strictly thought to be food. Buhari’s government has not done well in terms of personal and social security. Life is more important than JOBS and FOOD. We may have no jobs. We may have no food to eat. But we want to be alive. When the Government cannot help its citizens to keep alive, it doesn’t enjoy their trust and love. Turbulence in the economy has sort of quietened, with the foreign exchange stabilizing, and with that, prices as well. But we are still far from DREAMLAND. The biggest trouble for the Buhari government now, in my view, is the POLITICAL RESTRUCTURING of Nigeria. If he cannot do this, and this remains the biggest demand of the nation, voters may look elsewhere for salvation. They are unlikely to look towards the PDP or the APC. They may wish to seek help from THE THIRD FORCE. But going Third Force may in the end be the pursuit of a mirage. Voters are likely to be emotional in their behaviour in their rejection of the PDP and Buhari. They may vote the THIRD FORCE as a party and not look at the person they are voting for. They may wear their caps on their buttocks to spite their heads. They may not scrutinise tract records of the persons they are voting. The star of the Third Force is rising. Buhari can eclipse it if he fast tracks government pace. If he doesn’t, the search for the next Nigerian leader will dump him. But that search may become a mirage. For electrons do not produce leaders. What it produces is at best administrators. Leaders are appointed unto men from other realms, anointed and sent to them after preparations for their tasks. It is rare for such leaders to survive a political election process, especially in Nigeria. And that is why the country and the nation go down with successive governments. May Nigeria be helped.
Politics, Slider