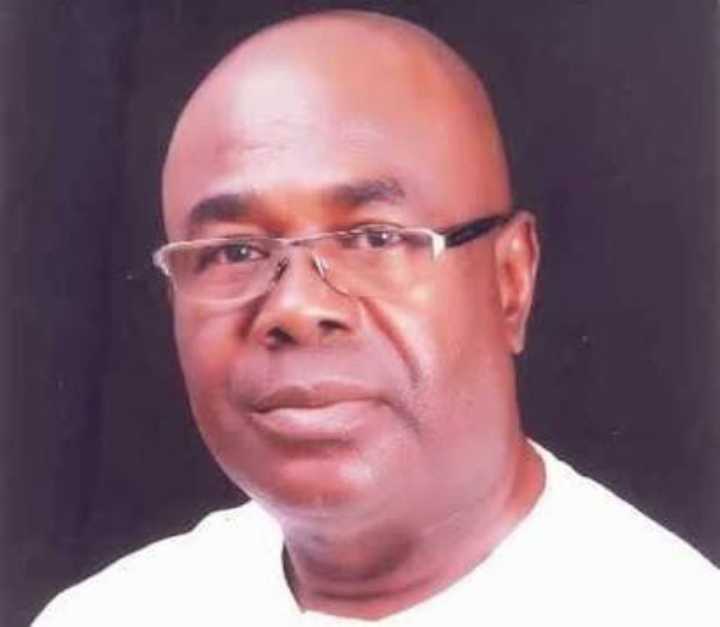 The National Population Commission (NPC) has put Nigeria’s current population at 198 million people with urban population growing at an average annual growth rate of about 6.5 per cent

Chairman of NPC, Mr Eze Duruiheoma, stated this in New York while delivering Nigeria’s statement on Sustainable Cities, Human Mobility and International Migration at the 51st Session of Commission on Population and Development.

Duruiheoma said: “Nigeria remains the most populous in Africa, the seventh globally with an estimated population of over 198 million.

“The recent World Population Prospects predicts that by 2050, Nigeria will become the third most populated country in the world.

“Over the last 50 years, the Nigeria’s urban population has grown at an average annual growth rate of more than 6.5 per cent without commensurate increase in social amenities and infrastructure.

”The 2010 human mobility Survey report revealed that 23 per cent of the sampled population were of more females than males”.

He said the category of population mostly engaged in urbanisation and migration were young people of teenage and adolescents’ girls and boys, women of child bearing age and the working age population.

He said existing urbanisation trend coupled with internally displaced persons (IDPs) in cities, pose critical challenges to securing sustainability of our cities, including efforts to make them smart and responsive to human influx.

”The Displacement Tracking Matrix round XXI of January 2018 identified estimated 1.7 million IDPs in over 321,580 households across six states of North-East Nigeria with 40 per cent residing in camp-like settings in urban areas plus 1.4 million returnees.

Duruiheoma said like in other developing countries, Nigerian cities hosted wide spread poverty, under-employment and unemployment at an average of 18.4 per cent, according to the National Bureau of Statistics 2017 report.

The NPC boss bemoaned the insecurity and inadequate and inequitable health care services for adolescents and women of child bearing age.

”Nigeria continues to commit to solving the challenges of insurgents in the Northeast, which has induced a high number of internally displaced persons.

“We acknowledge that women, children and particularly the girl child are often the most vulnerable in these displacements, and in this regard, we remain focused on the wellbeing of these vulnerable parts of our population.

”We are committed to providing adequate health care services, reducing maternal mortality, rebuilding safe schools and empowering our women, ensuring no one is left behind in terms of achieving sustainable development.”

Duruiheoma said these challenges adversely impacted on the quality of life and standards of living of the urban populace.

According to him, Nigeria stays committed to the twin goals of the Habitat Agenda – adequate shelter for all and the development of sustainable human settlements in an urbanising world. (NAN)