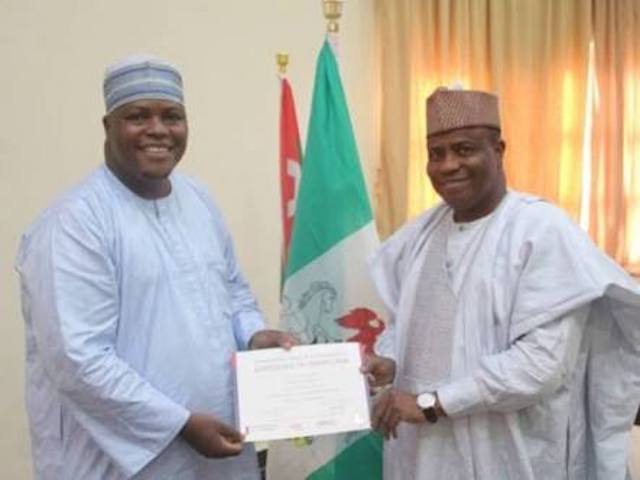 The death has been announced of Imam Imam, the media adviser of Governor Aminu Waziri Tambuwal of Sokoto State. He was 42 years old.

The former ThisDay Staff died this morning, according to a tweet from Sokoto Government House.

“Innallillahi wainah illahi rajuun. We regret to announce the death of Mallam Imam Imam who until his death was the Special Adviser Media to H.E @AWTambuwal. He died in the early hours of Friday at Nizamiye Turkish Hospital in Abuja, after a brief illness,” the tweet read.

Imam Imam was one of the aides first appointed by Governor Tambuwal on being sworn in on 29 May 2015.

He was appointed as Special Adviser on Media and Public Affairs. He had served in the same capacity when Tambuwal was the Speaker of the House of Representatives from 2011 until 2015 May, when he became the governor.

Imam was a former Group Politics Editor at THISDAY Newspapers.

He was born on July 16, 1977 in Gboko, Benue State, although he hailed from Taraba State.