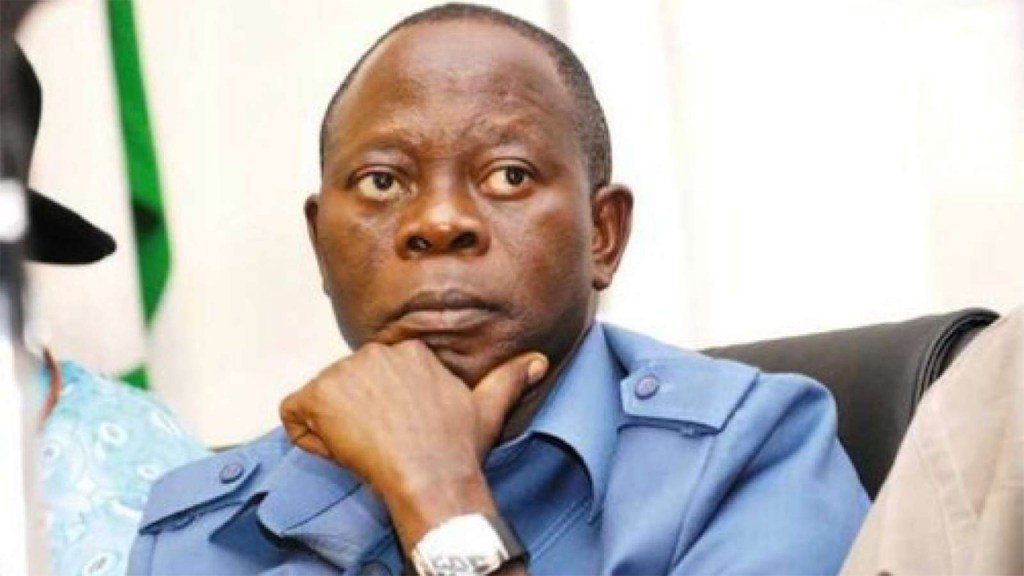 Hon.Charles Idahosa,a former commissioner in Edo State,was one of  the founders of the ruling All Progressives Congress (APC) .In this interview with journalists in Benin, Idahosa spoke extensively on the party’s  chairmanship in the forthcoming national convention of the APC  and other crucial issues affecting the polity. Excerpts: