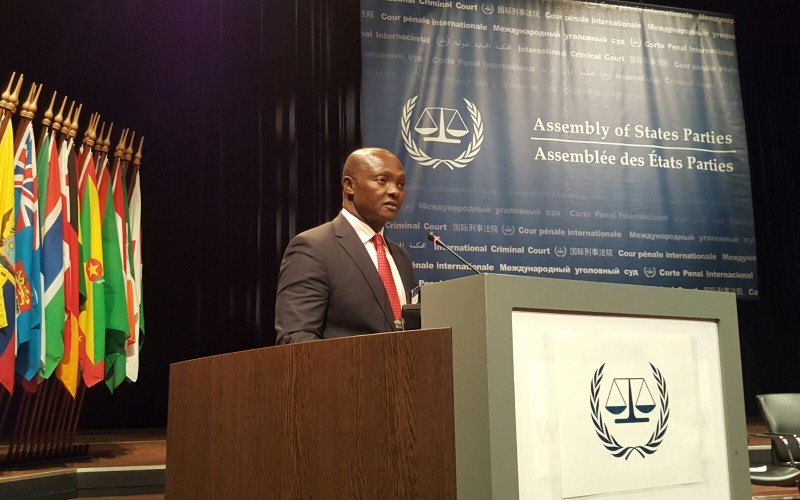 The Legal Defence and Assistance Project (LEDAP) joins the United Nations and the world to commemorate the International Day in Support of Victims of Torture. On this auspicious occasion, LEDAP uses this medium to commend the National Assembly of Nigeria for the adoption of the Anti-Torture Act, 2017. The Act criminalizes torture by the police and other law enforcement agencies; therefore we call on all concerned institutions to see to its full implementation. We also call on the Honourable Attorney General of the Federation to develop appropriate guidelines for effective implementation as mandated by sections 10 &12 of the Act.

In Nigeria, there are daily reports of torture of suspects by police, military and other law enforcement agencies. These everyday law enforcement practices are in many cases not in accordance with the constitutional provision prohibiting torture yet the perpetrators are not prosecuted and victims are unable to seek redress. LEDAP also uses this medium to call on the National Human Rights Commission (NHRC), National Committee Against Torture (NCAT) and Civil Society organizations (CSOs) to document incidents of torture and demand prosecution of offenders in line with the provisions of the Anti-Torture Act.

Torture is a criminal offence punishable by law and LEDAP is in partnership with United Nations Democracy Fund (UNDEF) and the National Committee Against Torture (NCAT) to seek ways to reduce incidents of torture and improve access to redress for victims through an ongoing project titled “Community Mobilization Against Torture in Nigeria“.

National coordinator of LEDAP, Chino Obiagwu said in a statement that in observance of the International Day in Support of victims of torture, LEDAP in partnership with the National Committee Against Torture (NCAT) and National Human Rights Commission (NHRC) is set to launch a torture prevention campaign and an anti-torture awareness walk in the Federal Capital Territory Abuja, to lend its voice against the crime of torture and also render support to torture victims and survivors all over the world.