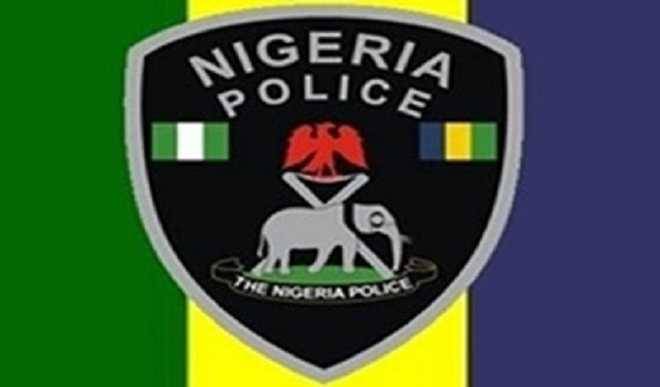 By our correspondent.
Imo State Commissioner of Police (CP), Dasuki Galandachi, on Wednesday, paraded 34 suspects for alleged offences ranging from kidnapping, armed robbery, murder, fraud, rape, conspiracy to theft.
Parading them at the headquaters of the command in Owerri, Galadanchi, said the inroads recorded by the command in the area of adoption of Community Policing strategy led to the feat.
The CP disclosed that 10 suspects were arrested for armed robbery, 14 for kidnapping, and two apprehended for fraud.
He said “10 out of the suspects were nabbed for armed robbery, 14 for kidnapping, and two for fraud.
“11 kidnap persons and four stolen vehicles were rescued and recovered. Nineteen ammunition, including four locally made guns and one pump action were recovered.”
He disclosed their names as: “Through intelligence gathering, David Ndubuisi, 24,of Ngor Okpala LGA of  Imo State, Chinonso Akabisi, 26,of Isiala Mbano LGA, and Christian Chukwuka, 24, of Oguta LGA were arrested for their involvement in the kidnap of one Cynthia Dike of Ngor Okpala LGA on June 15,2018.”
Galadanchi, said the suspects held their victim while returning to her home from Port Harcourt, taking her on hostage, took her valuables, raped her to death before dumping her naked body in a forest in the state.
Police, the CP disclosed, recovered “one motorcycle, two knives ,one purse and hand bags and handsets belonging to the victim and other kidnap victims” which he said are exhibits.
Apparently ashamed, the suspects kept shading tears, refusing to answer questions fielded by journalists.
He disclosed that Chigaemezu Ekpem,18 and Daniel Uzoka, 22, were apprehended for armed robbery.
He continued: “The suspects were nabbed by the operatives of the command while on a stop and search along port Harcourt/Owerri Expressway.
“They intercepted the two suspects with a motorcycle. On searching them,a locally made double pipe pistol with one cartridge were recovered concealed in a polythene bag.
“On interrogation, suspects confessed to have gotten exhibits from an uncompleted building .The scene was visited while investigation is still in progress.”he concluded.
Galadanchi, said the suspects will be arraigned appropriately in court.
He warned criminals in the state to turn and be law abiding, otherwise they would be caught.
Crime, Slider