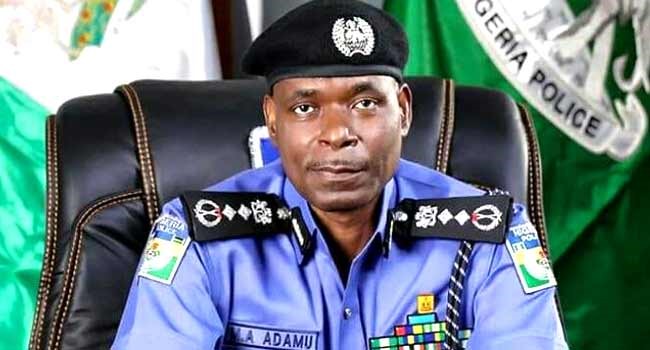 A security expert and founder of GPIL Security Solution Ltd, Peter Okewu on Thursday advocated the amendment of the Police Act to boost the police’s independence.

He said this will stimulate greater efficiency and protect the police from political abuse.

Okewu told journalists that one of the reasons why the police appear incompetent is because of interference by politicians.

According to him, when the police get to the scene of an incident and begin performing their duties, they are interrupted by persons seeking to pervert the course of justice.

“Different calls from higher authorities start coming in, ordering the release of those in custody; failure to comply, usually result in a life threat and or a step toward losing one’s job,” Okewu said.

He was part of a meeting with a Police Area Commander in Lagos and heard first-hand the challenges the police face in this regard.

Okewu also blamed eyewitnesses for some police failures. According to him, sometimes when attempting to make an arrest, eyewitnesses defend suspects and obstruct the police.

“How then does anyone expect effectiveness from such a ‘handicapped’ police force? This is a serious matter to worry about,” he said.

He said: “A man becomes dedicated to his job when he knows that it is worth it and when he is aware that in the course of discharging his duty, if he loses his life, his family will be cared for.”

The security expert connected poor welfare to the culture of some policemen demanding for appreciation from citizens visiting their office.

“If not, you will not be properly attended to,” he said.

He said if all these things are provided, the police would have no excuse for inefficiency in a civilized society.