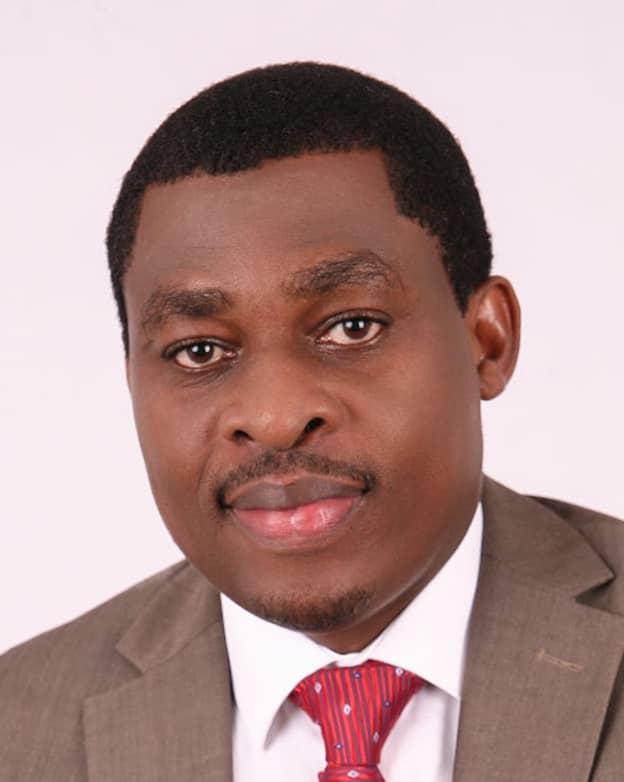 LawPavilion Business Solutions Ltd, over the weekend, confirmed its recent partnership with the Nigerian Bar Association (NBA) to provide Electronic Law Reports to young lawyers.
Speaking on the matter, Ope Olugasa, the managing director of the LegalTech company commended the Paul Usoro-led NBA executives for the well thought-out initiative of giving back to the legal community, particularly the young lawyers. Olugasa explained that the beneficiaries of this initiative are young lawyers between one to seven years post call who paid their annual practicing fees on or before the deadline stipulated in the Legal Practitioners’ Act.

While observing that majority of these young lawyers are still trying to find their foothold in the industry, learning the ropes and mostly without a robust income, Olugasa opined that the beneficiaries, paying their annual Bar Practicing Fees as and when due, showed the level of their commitment to the legal industry and especially to the association. He therefore considered it very laudable that the NBA deemed it fit to give back to such dedicated young lawyers.
He especially commended the fact that the NBA Exco looked for a palliative that will aid the career of these young but great minds.Quoting the saying that “give a man a fish and you feed him for a day but teach a man to fish and you feed him for a lifetime”, Olugasa said that by empowering these young lawyers with LawPavilion electronic law reports, NBA has taught these young lawyers how to fish.

He therefore hoped that the beneficiaries will make the best use of the opportunity afforded them.On how it felt being a part of such history making initiative, Olugasa said it feels gratifying. He gave insight into how deeply the COVID-19 pandemic hit the legal industry; particularly with courts, the last hope of the common man, being shut down for over a month. He noted how the closure of the courts affected practicing lawyers who derive their livelihood as advocates.

Similarly, Olugasa evinced how solicitors were also affected because they couldn’t access their physical libraries as a result of the lockdown measures put in place in the different states in Nigeria.

He described how difficult and practically impossible it was for some law firms to continue to render their legal services and how this led to some losing briefs or clients. He however pointed out how only a certain percentage who had embraced technology, through the use of LawPavilion products, were able to stay up and running all through the period.

When asked if the legal industry should expect more from the LegalTech company now that the world is gradually returning to normal, Olugasa pointed out that life post COVID-19 is definitely not going to be like what we were used to. According to him, there has been a paradigm shift and Covid-19 has accelerated things technology-wise. He alluded to the fact that two years ago, nobody would have thought that IBA or NBA Conferences could be held virtually, and that now, virtual conferences, virtual meetings, remote work, e-filing and remote hearing are the new normal.

Olugasa further announced that apart from adding new features to enhance the company’s existing products to ensure optimal performance, the company will soon be unveiling a couple of products that will not only benefit lawyers, law firms and judges, but will be of great benefit to every Nigerian. He further tipped that they are working on a complete ecosystem of LegalTech Solutions which will be unveiled at the forthcoming conference.