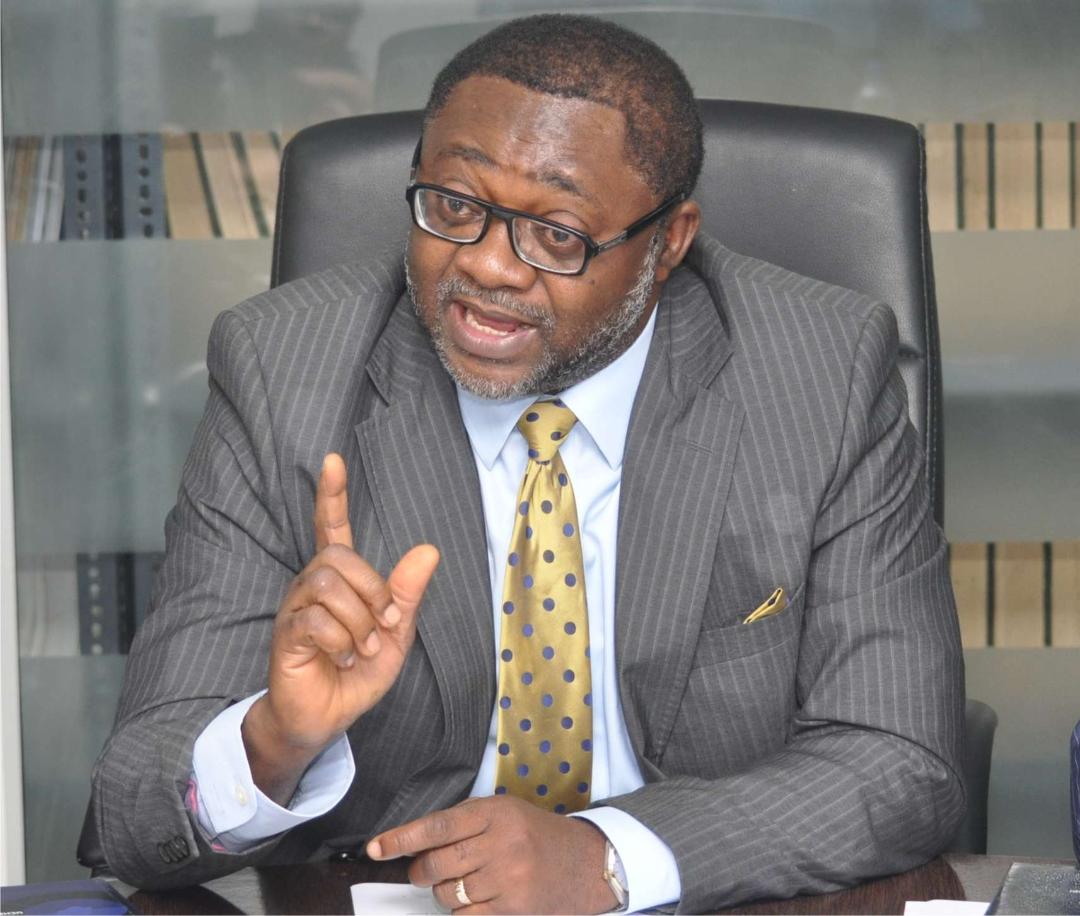 Legal experts converged in a webinar last week Friday to critically examine the inevitability, constitutionality and suitability of virtual court proceedings in Nigeria.

The webinar which was convened by Alliance Law Firm had the theme ‘Virtual Proceedings – Pros and Cons’ and it was moderated by the Principal Partner of the firm, Uche Val Obi SAN.

The lead speaker, Hon Justice Inyang Ekwo of the Federal High Court gave a perspective from the Bench and submitted that court proceedings have become inevitable, not only because of the COVID-19 pandemic, but also because that is where the rest of the world is heading now.

In her view, Nigerian lawyers, especially those in litigation need to take advantage of the huge possibilities that virtual court proceeding is presenting. This will ensure that lawyers no longer have to take risky trips from one part of the country to the other to appear in various courts.

She opined that Nigeria should look beyond COVID-19 and jump at the opportunities that virtual proceedings offer, adding that judges actually confessed that they have a better view of witnesses during virtual proceedings. She also noted that although there would always be infrastructural challenges, like power outages, internet connectivity, etc, but such can be tackled subsequently.

However, Professor Fidelis Oditah QC, SAN opined that Nigerian lawyers must be ready to shift from the usual challenges and recurrent complaints of breaching constitutional provisions. He said Nigerian lawyers are too obsessed with the Provisions of Section 36 (5) of the 1999 Constitution that stipulates that all court proceedings must be held in public. He said ‘I don share that view.’

He further noted that other challenges include lack of cooperation between judges, lawyers, litigants and court officials, resulting in excessive delays. That judges have allowed themselves to be handicapped by their refusal to exercise their full powers in case management of their cases.

Kemi Pinheiro SAN, broke his submissions into three segments: What do we do? Perception of what a court should be and how come we are dealing with virtual proceedings?

He submitted that there is a preponderance of opinions that court proceedings at all levels should now go virtual. He further expressed surprise that Nigeria continues to bicker over the idea when it is clear that it is the only way to go now.

Citing examples from Indonesia, Syngapore and Kenya, he concluded that, with virtual proceedings, cases will move faster and number of awaiting trial inmates will be greatly reduced. Pinheiro further noted that Practice Directions which presently guide virtual proceedings are actually constitutional, adding that whatever is not expressly prohibited in the Constitution is impliedly permitted.

Abiodun Owonikoko SAN, submitted that there is no doubt that Nigeria has everything it takes to ensure that virtual proceedings become entrenched in our justice delivery system.

From another jurisdiction, a foreign perspective was offered by Mr. Yash Kulkami QC. He pointed out that for years now he had conducted a lot of arbitral proceedings across the world virtually and with very satisfactory results.

He encouraged participants to consider the various portals available for virtual proceedings and choose the best and most reliable. He suggested that the Zoom App works well in most jurisdictions.

On the issue of tendering written documents during virtual proceedings, Kulkami said ‘a judge must have a foreknowledge of such written document, including the other parties.