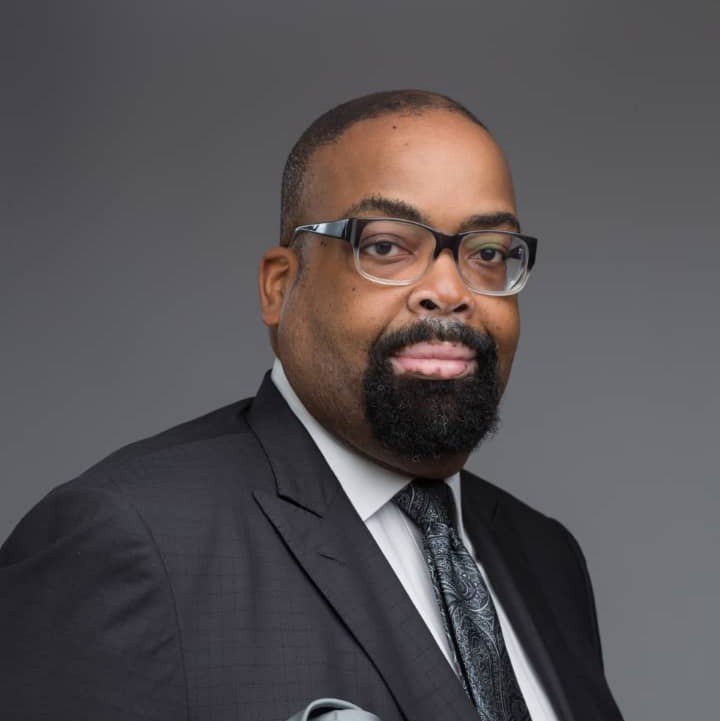 Mr. Olumide Akpata, a non senior advocate of Nigeria (SAN) and senior partner at Templars law firm, one of the leading commercial law firms in the country, broke the jinx of a well established tradition of the Nigerian Bar Association (NBA) leadership for decades, when at the early hours of today the Electoral Committee of NBA (ECNBA), announced him as the winner of the 2020 presidential election.

He beat two senior advocates of Nigeria (SANs, Dr. Babatunde Ajibade and Mr. Dele Adesina to emerge the winner of the election according to ECNBA.

His victory is unique in the sense that he is stepping into the big shoes of SANs who have for decades made the position a prerogative of senior lawyers in the Inner Bar only.

Akpata, who was said to have coalesced with a coalition against the Bar establishment, polled 9, 891 votes to defeat the second runner up, Dr. Babatunde Ajibade, SAN, who polled 4, 328 votes while Mr. Dele Adesina who came a distant third scored 3,982 votes.

Reports say this is the first time in three decades that the president of the NBA will be emerging from outside the rank of senior advocates, an elitist group of lawyers who gentlemanly believe that the Bar presidency must be held by a SAN who can provide uncommon leadership and exercise firm and principled control over all lawyers of different pedigees.

The new president who will serve for a two-year-term, according to NBA constitution, won by 54.3 percent of the total votes cast.

But in a swift reaction by one of the candidates, Dele Adesina, SAN, he called the entire election a fraud fraught with a lot of irregularities and manipulations of figures to favour some preferred candidates.

He therefore called for a total cancellation of the results declared and a rescheduling of the election to a later date.

This election was the third time the NBA conducted elections by electronic means whereby lawyers could vote at any location they were with their telephone handsets and computers, but each time there were complaints of irregularities and data manipulations.

The first two attempts ended up in court and are still being contested. It is not yet clear if this particular one will follow the same fate.