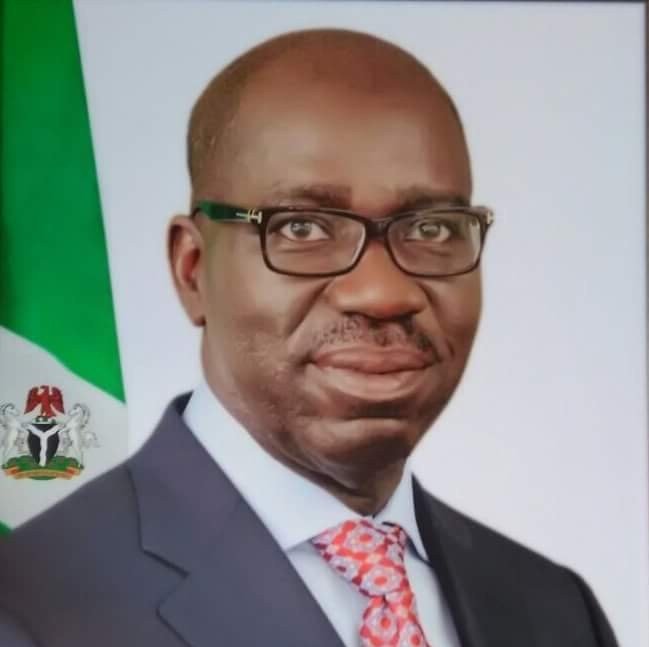 This year’s election cycle in Edo state has garnered nation-wide attention not only because of the controversy surrounding the primaries but also because it features two prominent Edo South  sons locked in a bitter rematch battle to decide whose vision will control the affairs of the State for the next four years.

Post the dynamic Governor Ogbemudia and Alli, the state has struggled to find that enduring, invigorating leadership necessary to harness its enormous potential and lift the state out of debilitating economic despair. Evidence of distress, crumbling infrastructure, erosion control, declining educational standards, insecurity and crippling hardship abounds. The failure of leadership is written on the face of the average Edo Citizen, who has to rely on foreign exchange inflow or on sheer divine intervention to supplement their hard scrabble existence.

Depressingly, heartless politicians have continued to exploit the situation, offering superficial or cosmetic solutions when a substantive robust remedy is required.  The same futile strategy, disguised around vacuous slogans and unfulfilled promises is once again at play. Yet the soul of our state is at stake, how long can Edo citizens withstand this neglect, this excruciating hardship imposed by ineffective and incompetent administrations including the current one. Unfortunately, subdued by prolonged suffering and starving for hope, Edo Citizens have become programmed to cheer even the most minor, insignificant movement of the hardship needle. Although spectacularly heralded, the Obaseki administration is a colossal bust. The lives and welfare of Edo Citizens have not been significantly enhanced by any measurable indices because Obaseki has pursued the failed strategy of confounding the people by offering tangential relief in one area while woefully neglecting the bigger challenges. So the people celebrate when a few roads are tarred or buildings rehabilitated. This stagnant approach to development is unacceptable, Edo State and Edo Citizens deserve better. Equally unacceptable is the false notion that the State is hamstrung by inadequate capital or resources. In fact, what is lacking is the creative imagination and competence crucial to expand the state’s revenue base. Edo state is blessed with everything needed for the state to excel. The state is rich in natural resources,one of the largest known gas reserves in the world is located within the boundaries of the state. ( the Edo industrial park planned by the outgoing government was predicated on the utilization of the gas to produce power to power the park) The presence of the cement factories in the northern part of Edo tells its own stories. We are blessed with arable and fertile land. The old western region survived in addition to the cocoa produced in the west, on the rubber and oil palm produced in the old Benin province which is today’s Edo state. The state is blessed with an abundance of literate young people, whose talents and energy need to be productively harnessed towards rebuilding our state. Convinced that we are on the wrong path, dissatisfied with the current administration’s lack luster strategy,  but confident that Edo State can achieve more, our group; Edo Accross Borders, composed primarily of Edo citizens at home and in diaspora, non-citizens with strong ties to the state,  passionate about the welfare of the state and her people have come to declare our strong support for Pastor Osagie Ize-Iyamu’s candidacy for governor of Edo State. Perplexed by the current challenges facing our state and concerned about its future, we painstakingly analyzed the solutions and programs offered by the various political candidates. Unsurprisingly, only one candidate has demonstrated a unique understanding of the current depressing realities  and has outlined a documented agenda that proposes solutions and a vision for  rebuilding and transforming our state. Pastor Osagie Ize-Iyamu and his SIMPLE AGENDA is the answer. A close perusal of the SIMPLE AGENDA, is like an answer to all our prayers. Every issue that currently confronts our state, from erosion control, insecurity, employment creation and social welfare are boldly and courageously addressed in the SIMPLE AGENDA.

There is absolutely no doubt in our minds, that this is a remarkable document, and it’s author, Pastor Osagie Ize-Iyamu has a unique and intuitive understanding of the problems and his solutions and recommendations contained in the Simple Agenda lights the way forward for our state.We shall in the course of the electioneering period attempt to analyze the SIMPLE AGENDA to show how it matches our idea of a social contract, but more significantly how it introduces a new paradigm for the development and progress of our state and its citizens.

Chief Edeoghon is the chairman, Edo Across Border.

Be a blessing to someone today.