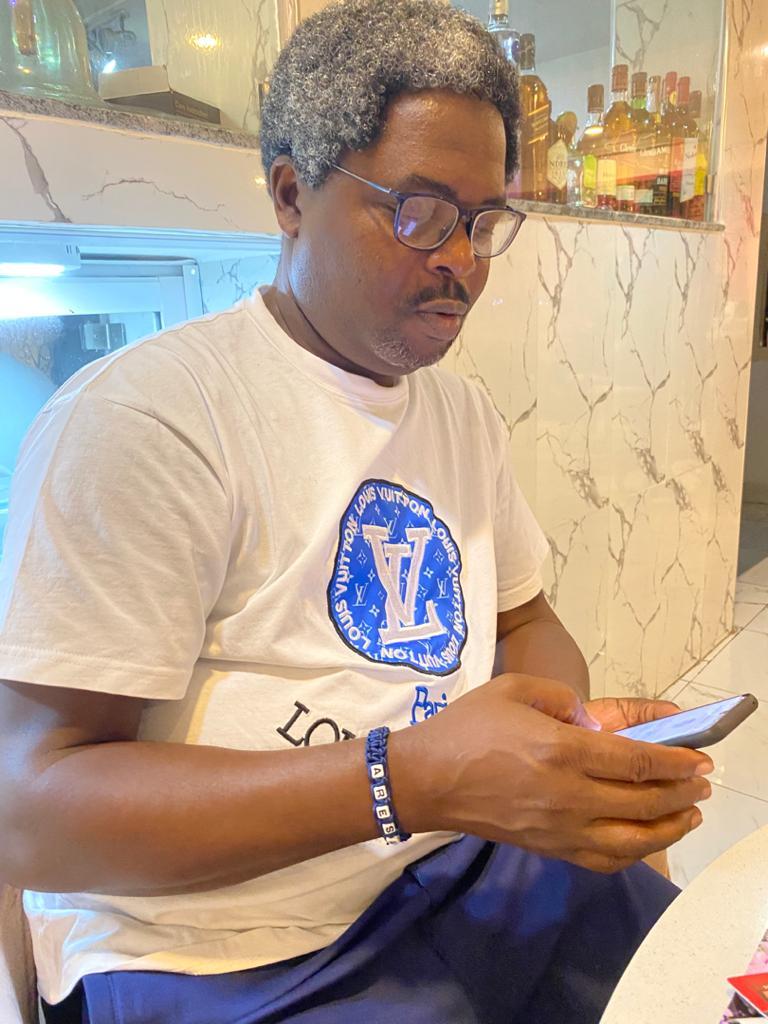 WORDS OF ENCOURAGEMENT: “Be a blessing to someone today. Give a helping hand to him who needs it, for he gains strength from it and brings you abundant rewards thereafter”.