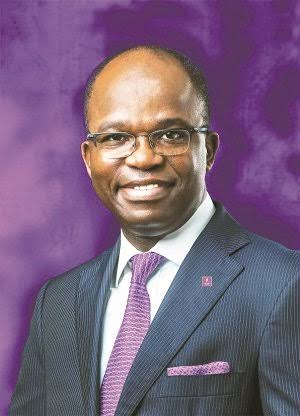 A Federal High Court, Lagos, will on March 1, 2021, decide as it delivers judgment in respect of the bye-election for the Lagos East Senatorial District held on December 5, 2020, having concluded hearing of arguments by counsel to all the parties on January 22, 2021.
The People’s Democratic Party and its candidate in the said election, Mr. Babatunde Gbadamosi, had dragged the Independent National Electoral Commission, Senator Adetokunbo Abiru and the All Progressive Congress to court, seeking to disqualify him from contesting the election on the ground of double voter’s registration and violation of section 31 of the Electoral Act, amongst others.

In the suit filed on their behalf by human rights lawyer, Ebun-Olu Adegboruwa, SAN, the PDP and its candidate are seeking an order of the court directing INEC to delete the name of Abiru and the APC from the list of the candidates and political parties to participate in the bye election.

It is also asking for an order nullifying, cancelling and voiding the nomination, submission and acceptance of the name of Abiru as the candidate of the APC for the bye-election and an order disqualifying Abiru as a candidate in the bye election.
In their responses to the case, the Independent National Electoral Commission, Abiru and APC, contended that the case of the plaintiffs lacks merit as the candidate was duly nominated and qualified for the said bye-election.

In particular, Abiru and APC, through their counsel, Kemi Pinheiro, SAN and Abiodun Owonikoko, SAN, raised preliminary objections to the suit, contending that same was statute barred not justiciable in law.
On January 22, 2021 when the case came up for hearing before Justice Chuka Obiozor of the Federal High Court, Lagos, all the lawyers addressed the court, adopted their respective processes and concluded arguments on the case, whereupon the Judge adjourned the case to March 1, 2021, to deliver his judgment.