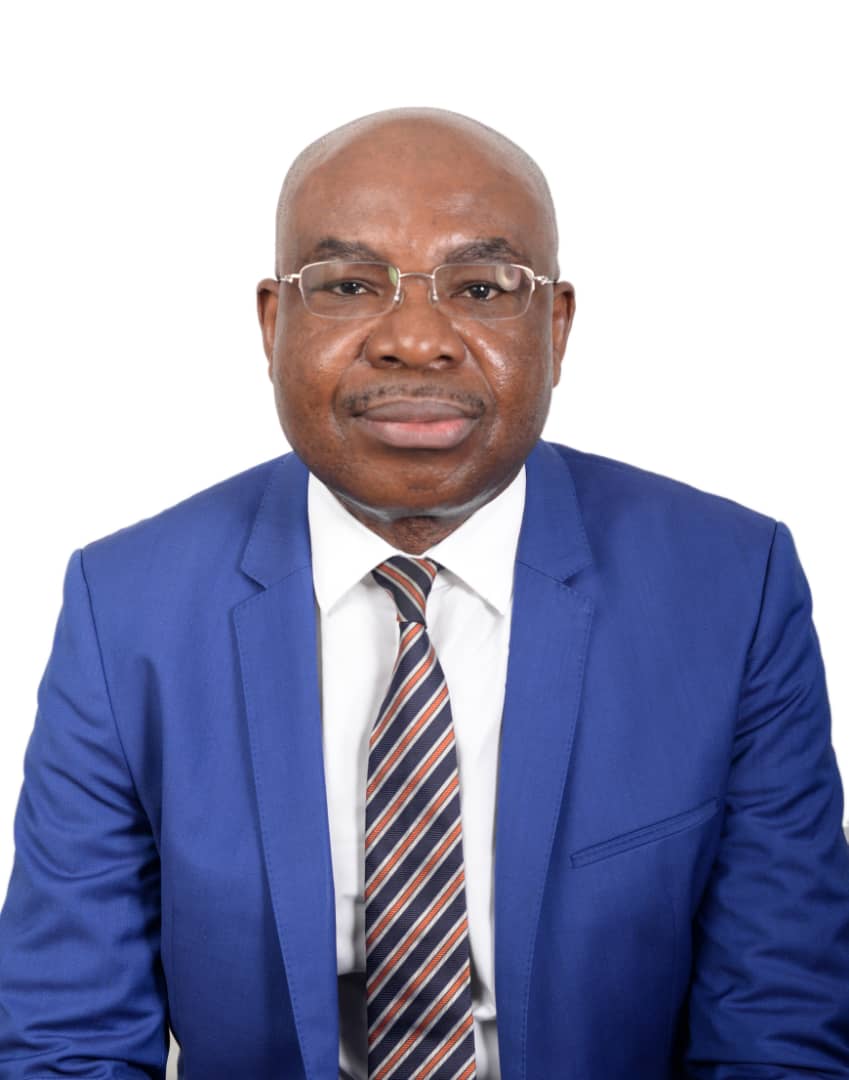 Justice Taiwo Taiwo of a Federal High Court Abuja has ordered the Inspector General of Police (IGP), DIG Michael Anthony Ogbizi (FCID) and DCP Augustine Sanomi (CP Legal) (respondents) to refile the charge and prosecute Chika Ikenga, Suraji Yakubu and Eunisell Chemicals Limited for offences earlier filed against them on October 5, 2018 but withdrawn on February 26, 2019 by the respondents.

Chika Ikenga and others were charged for offences bordering on false information, forgery and false personation in Charge No CR/361/18 captioned Inspector General of Police and Chika Ikenga, Suraj Yakubu and Eunisell Chemicals Limited.

The judge made the order in his judgment on Suit No FHC/ABJ/CS/1580/19 filed by Mr Kenneth Amadi, Mrs Happiness Amadi and IDID Nigeria Limited (applicants) seeking an order of mandamus for judicial review of the suit and refile the charge against the defendants.

“Having considered the law and the facts before me, this court hereby grants the prayer sought by the applicant.

“Consequently, the court further orders that the order of court to refile the charge and prosecute the aforementioned persons shall be carried out within 14 days by the respondents on the receipt of the enrolled order of this court”

“This is the judgment of the court.”

In another development, the Federal Republic of Nigeria through the Attorney General and Minister of Justice filed a five count charge bordering on N2.9 billion money laundering against Kenneth Amadi and IDID Nigeria Limited before Justice Mohammed Liman of a Federal High Court Lagos on Wednesday February 3.

When the matter was called, the defence counsel for Amadi, Emeka Etiaba (SAN) informed the court that he had filed a motion on notice under the inherent jurisdiction of the court, praying for an order quashing the charge; an order dismissing the charge for being an abuse of court process and for such further order or other orders as the court may deem fit to make.

However, the prosecution opposed the moving of the application and urged the court to order for arraignment of the defendant .
In his ruling the judge said that the defendant should take his plea, adding that arraignment does not portray guilt.

The defendant was eventually arraigned and he pleaded not guilty to the five counts. He was granted bail in the sum of N20 million with a surety in like sum. He was released following the undertaking by his counsel.

After the arraignment, the defence counsel applied to withdraw the application to quash the charge and the judge subsequently struck out the application and adjourned the matter till March 10 for definite trial.