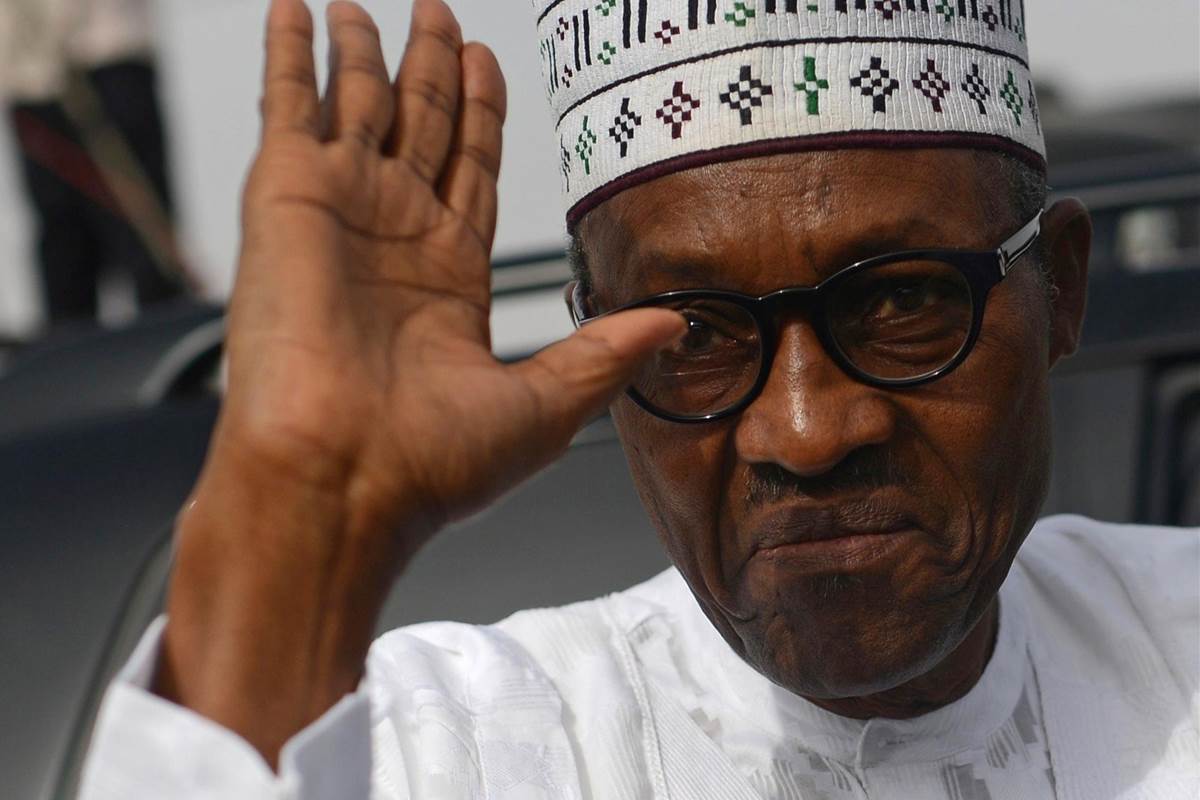 Okhomina, is a political and economic analyst who contributed this piece from Abuja.