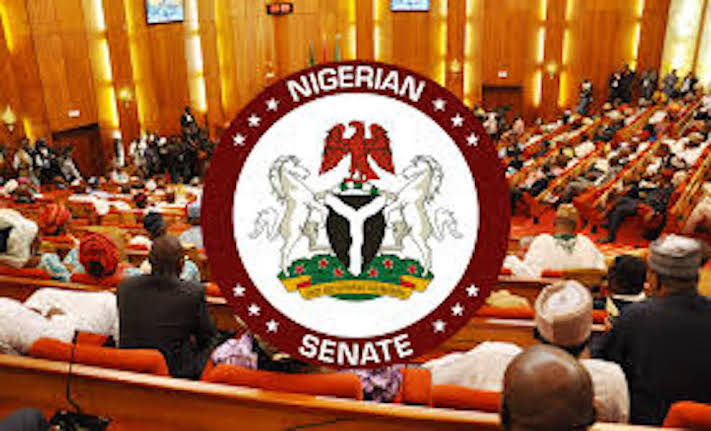 The Senate has amended Section 84 (8) of the Electoral Act 2022, which will enable statutory delegates participate in political parties’ congresses and conventions.

The current version, which was assented to by the president, Major General  Muhammadu Buhari (retd.), in February this year, prevents statutory delegates from taking part in party primaries.

The Red Chamber amended the clause after considering a bill sponsored by Deputy Senate President Ovie Omo-Agege during plenary on Tuesday.

Speaking after passing the bill, the Senate President, Ahmad Lawan, said the “unintended clause” had to be amended before commencement of party primaries.

He said the House of Representatives would also pass the same amendment on Wednesday before transmitting it to the president for assent latest next week.

He said the amendment had become imperative to ensure that no one is denied his rights during political parties’ activities.