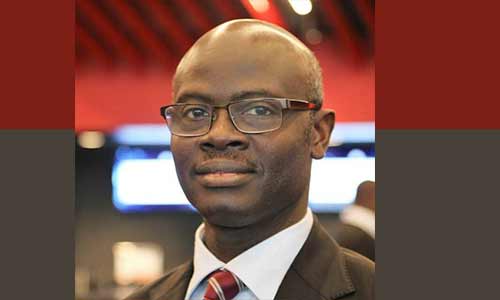 WORDS ON MARBLE: “You can only sleep in one room no matter the number of houses you have. You can only sit in one car at a time no matter the number of cars you have. Look around your surroundings and help people. The moment you die without touching the lives of people, you have acquired a PhD in stupidity inside your grave. The rest is up to God to decide…..Barr. Allen Onyema, (CEO, Air Peace, Nigeria.)