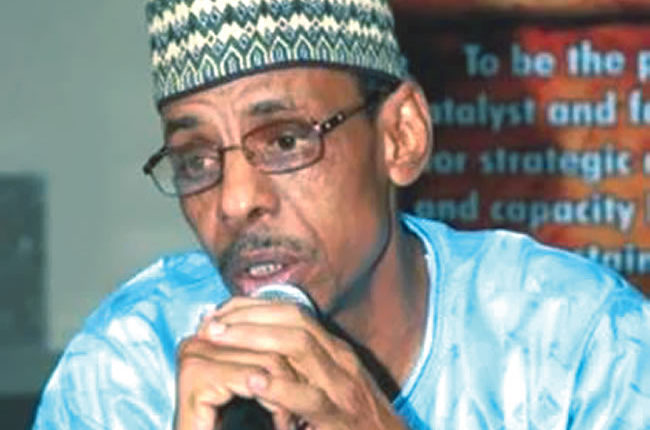 THE Northern Elders Forum has again advised President Muhammadu Buhari to resign due to the alarming insecurity and socio-economic problems facing the country.

The NEF spokesman, Hakeem Baba-Ahmed, stated this in a series of tweets.

He added that 2023 might be the worst year so far for the country, considering the present state of the economy and security.

He lamented the failure of Buhari as a president despite the huge resources.

Baba-Ahmed said, “When you have a President with huge powers like ours has, NOBODY leads anything. He is everything. He sets standards.

“If there are people he listens to, they should ask him to consider resigning. Any lawful option is better than his continuing. Raise your voice, Nigeria. It’s enough.”