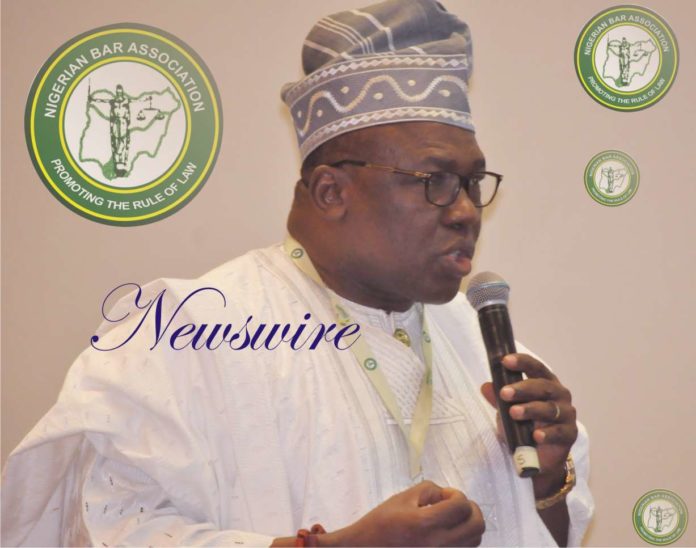 I have said it for years, develop each Local Government Area and the Country is developed. I suggested a “Dangote” to be Local Government Chairman without pay for three years to be succeeded by a “Dantata” for another three years without pay and so on and so forth as a deliberate sacrifice to develop each Local Government, State and Country. Voila, the country will be developed.
The competition will be who will be Local Government Chairman, not Governor, not President.
I have also over the years posited that the tenure of the President and Governors should be a SINGLE term of six years with the possibility of a mid-term election called by the Senate of the  National Assembly (excluding the House of Representatives as the Senate represents the equality of States) or State House of Assembly if in their opinion, the President or Governor as the case may be has failed to deliver on the Electoral promises for which he/she was voted into office, by a majority of two thirds of the Membership of the Senate or of the State House of Assembly.
If such a President or Governor is re-elected in the mid-term election, then he/she completes the remaining period of three years, but if another person is elected, then the new office holder starts his/her SINGLE term of six years with the possibility of mid-term election. In this way, a  President or Governor will strive to deliver good governance and the polity will be better served even if for three years, instead of the present situation that encourages a candidate to rig an election and win a 2nd term of four years almost automatically, except in one or two instances, with little or nothing to show for it, again, except in one or two instances.
I see the political parties getting more involved in ensuring that party manifestos and programmes are strictly complied with by the President and Governors elected on their Party platforms as to enable their political parties remain in office/power.
Nigeria can work. We only need sacrificial leaders.
Dr. Oma Ahonaruogho is a Lagos-based Senior Advocate of Nigeria.