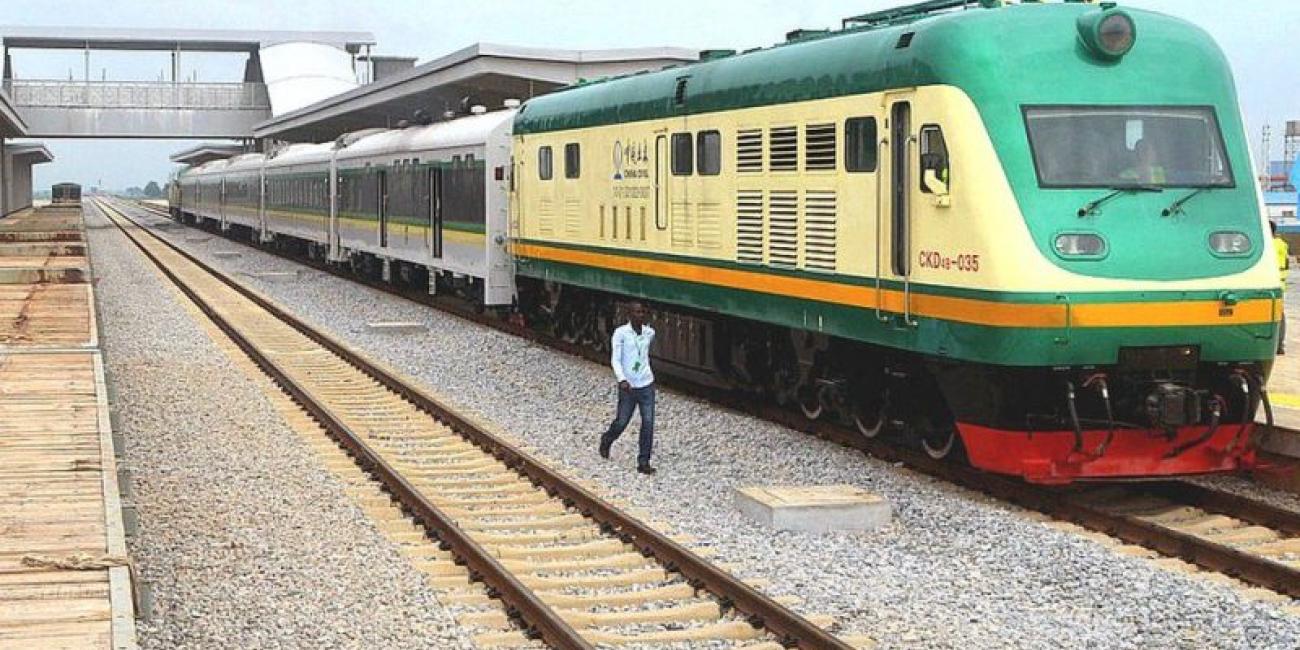 THE President Muhammadu Buhari-led regime has coughed up N718.19million in contracts to private security firms for the protection of the 45-kilometre Abuja-Kaduna railway and stations.

This was made in response to the attack on the rail line between Abuja and Kaduna, which forced the suspension of service.

Terrorists had used explosives placed along the tracks to derail a passenger train carrying approximately 1000 passengers in March.

In addition to hundreds of victims being abducted, many of whom are still in captivity, many people were slain in the attack.

Bello claimed that the Buhari administration had been weighing its best choices for monitoring Nigeria’s rail infrastructure.

This includes giving it away as part of a Public Private Partnership (PPP) contract.

According to the ministry, N718,193,250 in total was granted to hire two security companies to guard the complete 45 kilometres of train track and 20 stations across the nation.

He said, “Council approved Messers Al-Ahli Security Guards Limited and Messers Seaguard Security and Protective Company Limited. They are going to provide security to their entire 45 kilometres of track including 12 stations,” Mr Bello said. “These security services are meant to protect the key infrastructure on the rail tracks, the signalling and communication equipment as well as the electrical system.”