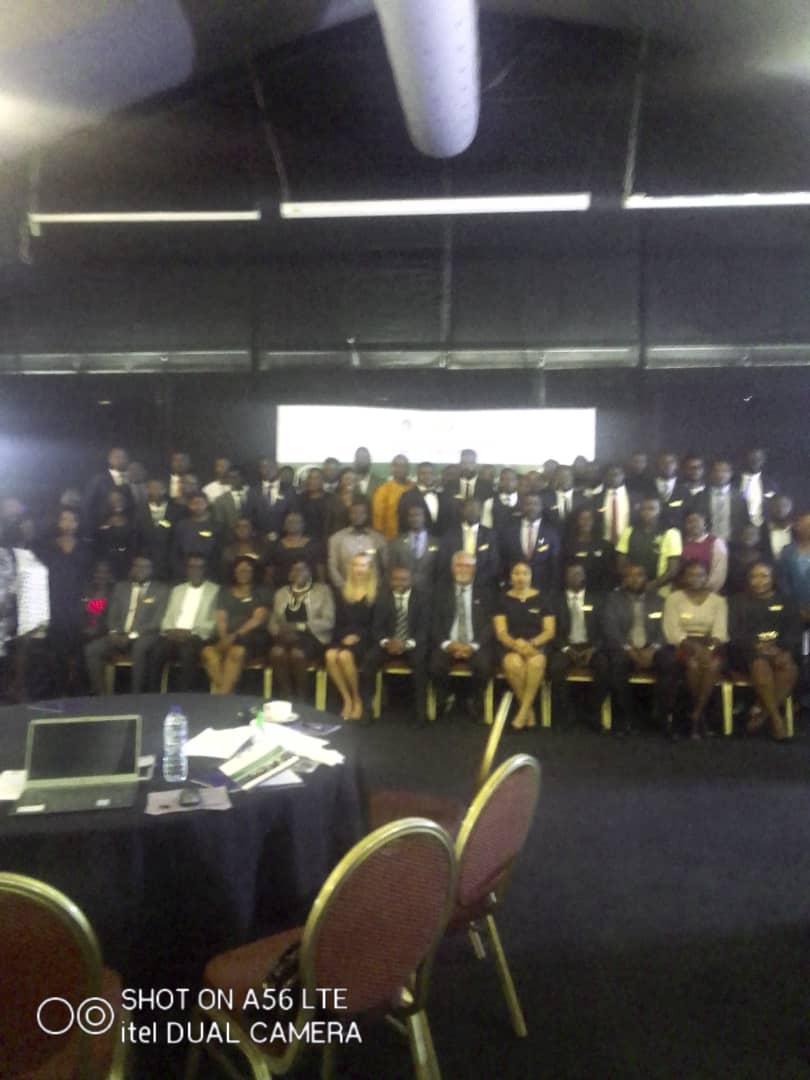 ATTORNEY General Alliance – Africa, a non-governmental, political or profit oriented organisation spread across the globe and working in partnership for justice has concluded a two-day training workshop for a select few privileged members of the Nigerian Bar Association, (NBA) on the use of Cryptocurrency and Digital Assets.

The aim, according to the organisers of the programme was to help lawyers leverage on opportunities which abound in digital economy and find new ways to expand their legal skills and increase their income, instead of concentrating their energies mainly in litigation practice.

Over nine experts drawn from several fields, including law, finance, capital market, digital economy, cyber security and technology from across the globe dwelt on the workshop topic: “Digital Asset and Cryptocurrency: Legal, Regulatory and Cybersecurity issues”, which was conducted through Webinar projectors and moderated by PUNUKA Attorneys and Solicitors, one of the foremost law firms in Nigeria represented by Mrs. Ebelechukwu Enedah who heads the Capital Market, Consultancy and Government Regulatory Department of the law firm.

He handled a subtopic: “Overview of Digital Assets and Crypto Derivatives Ecosystem – Blockchain Protocol”. In dealing with the subject, Awe said that Cryptocurrency is a Digital currency involving parties engaged in digital transaction, adding that the payment platform also has a high risk of being hacked by internet fraudsters if one does not secure the derivatives in a proper transaction.

According to Awe, the purpose of Digital Currency as a technologically developed payment platform is to improve on the traditional mode of payments which is gradually becoming archaic globally.

With the recent launching of eNaira Wallet by Central Bank of Nigeria, (CBN), he stated, the Nigerian currency has been digitalised making it possible for one to transfer value from eNaira Wallet to China, a country that trades with Nigeria and accepts her currency.

Continuing he said one can invest in a Coin as there are over 10,000 Coins all over the world available for purchase. Again, he stated that for any transfer made, it goes on a Blockchain for it to become effective, adding that Blockchain is a network of participants, a sort of an association that creates rules of operation.

Stressing further, Awe said one can set up a private Blockchain for transaction between his global investments as each asset is a token.

He therefore challenged lawyers to look belong litigation and buy into the tokenization of Digital Asset which essence is to protect all parties.

Though he admitted that trading in Cryptocurrency has a high risk of attack, no government can ban the business because it is a technology.

At the second session in Day One of the workshop, the second speaker Mrs Isioma Nnenna Alexis Idigbe, head of media, entertainment and intellectual property at PUNUKA Attorneys and Solicitors who spoke on the same subtopic corroborated Awe adding that Blockchain is an extremely transparent system.

On the second day, September 1, 2022, the subtopics that featured in the two sessions of the day included:"Understanding the Cybersecurity issues inherent in Cryptocurrency and other Digital Assets - Supervision of VAS and VASP”, and “Promoting Innovation – Interplay of Law, Regulator, Law Enforcement Agency and Industry”.

Other facilitators who also took their turns to explain the new digital business that is now open to lawyers to expand their practice included a Board member of AGA-Africa, Mr. Markus Green, Chairman, NBA, Lagos branch, Mr.Ikechukwu Uwanna and the chairman, Legal Education Committee of NBA, Lagos branch, Mr. Olumayowa Owolabi.

The two-day event which attracted a sizeable number of junior and senior lawyers from Nigeria and beyond took place at the prestigious Federal Palace Hotel and Cassino, Victoria Island, Lagos.