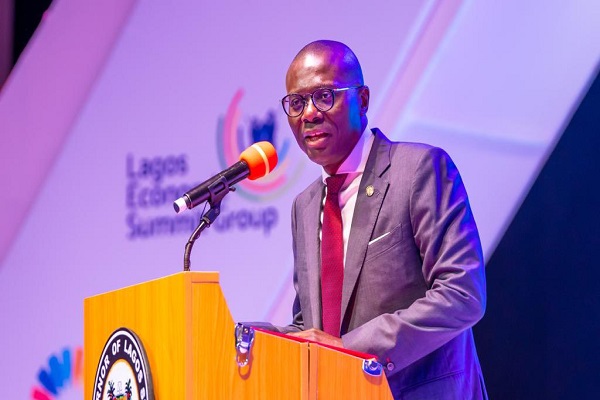 Lagos Governor Babajide Sanwo-Olu has presented an estimated N1,692 trillion as budget estimates for the 2023 to the House of Assembly.

Tagged ‘Budget of Continuity’, it comprises revenue of N1.342 billion and deficit financing of N350,000 billion.

Recall that the governor, had on last year presented Year 2022 Appropriation Bill of over N1.388 trillion before members of the State House of Assembly for consideration and approval.

The presentation of the 2023 appropriation bill took place at Lagos State House of Assembly, Alausa, Ikeja, and was attended by a large crowd including traditional rulers and other dignitaries across the state.

Presenting the budget, Sanwo-Olu said, “This 2023 budget of Continuity will propel Lagos into the next level.”