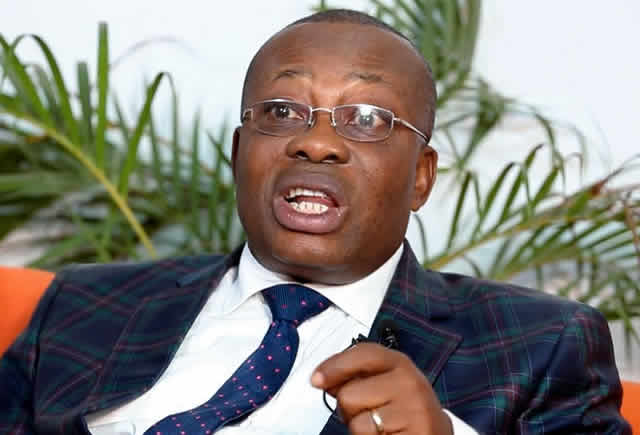 BY a recent statement signed by the chairman of the Section on Public Interest and Development Law, (SPIDEL) of the Nigerian Bar Association (NBA), Monday Onyekachi Ubani, Ph.D, ‘the attention of NBA-SPIDEL was drawn to the story of a colleague, Mr Stephen Enyinnaya Eke of Nyanya-Karu NBA branch who was assassinated recently in Abuja in the presence of some of his family members’.

According to SPIDEL chairman, Eke was said to have been rushed to several hospitals in Abuja  while still  breathing but was rejected by the medical officers on duty on account of the fact that he was carrying bullet wounds.

“We are aware that Nigeria has an Act( Compulsory Treatment And Care for Victims of Gunshot Act, 2017) that outlaws such evil practice of rejecting patients who are shot by any person including criminals  in Nigeria.

He continued: “We hereby condemn the killing by the criminals and demand a quick intervention by the security agencies to track and bring the killers to justice. We also strongly call out the various hospitals who refused, rejected and neglected to treat the victim when he was still alive, citing  gun shot wound  as a reason.

“This rejection to treat  is not only criminal and callous but a clear breach of the ethics of the medical profession that mandates the medical personnel to save lives first irrespective of the condition of the patient with gun shot wounds.

“We as an NBA  Section regard this as a monumental professional failure on the part of the hospitals and their doctors, and we promise to  use this case as a test case to teach the hospitals and their personnel  a good lesson that we have laws governing victims that sustain bullet wounds in Nigeria. The law prescribes  that they should be admitted and treated first with a subsequent report made available  to the security agencies.

Having failed to uphold the law and acting contrarily, which led to the untimely death of Mr Stephen Eke, we will faithfully  hold those hospitals  accountable to the law.

“We are hereby requesting Nyanya-Karu branch of the NBA where Mr Eke belonged to supply NBA-SPIDEL with the names and addresses of the various hospitals that refused to treat Late Eke when he was rushed to them for treatment.

We promise to immediately commence both criminal and civil proceedings against them on behalf of the Nigerian Bar Association.

“We are prepared as a body  to stop the wanton wastage of lives in Nigeria especially lives that can be saved by those in a position to do so.

Complaining further, Ubani said: “This latest death of Mr Eke is one too many. We are also aware that a colleague, one Mr Nathan Akatakpo in Port Harcourt was also assassinated within the week after the killers might have snuffed life out of his client a day before his death. It is sad and disheartening  that Port Harcourt, Rivers State  is now becoming notorious for criminality perpetrated against legal practitioners. In the last three years or so, many lawyers have either been kidnapped or killed senselessly within that environment.

“We therefore  condemn the killings and urge the state and federal government to ensure that  the killers of our colleagues are brought to book expeditiously.

“Finally, we  urge a drastic action from all major stakeholders to halt these wanton killings of lawyers who are just performing their professional duties and did not deserve to be killed  as was the case presently. “Enough is enough!”.