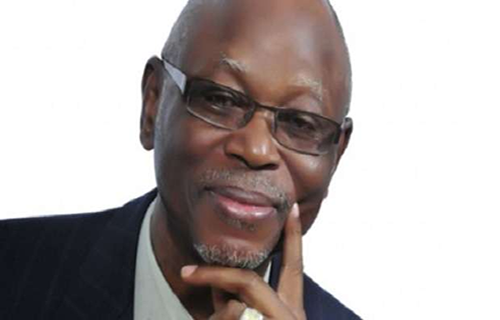 The National Chairman of the All Progressives Congress, Chief John Odigie-Oyegun, on Saturday berated the Peoples Democratic Party for boycotting the Edo State local government election.
The PDP had vowed not to participate in the election, claiming that it did not have confidence in the Edo State Independent Electoral Commission and urged voters to shun the exercise.
It had also challenged the alleged unlawful amendment of the notice of election from 90 to 45 days by the House of Assembly before a state high court.
But Odigie-Oyegun, who spoke to journalists shortly after casting his vote in Ward 2, Unit 2, Oredo Local Government Area of the state, described the opposition party’s withdrawal as “silly”.
He stated that the PDP had only done itself more harm as the election would have provided an opportunity for the opposition party to mobilise its supporters.
The national chairman’s spokesman said: “It is silly because however much you rate your chances as low, it is still an opportunity to mobilise and energise your followers. The injury is to the boycotting party.
“From our history in this country, that has always been the case; you do not boycott elections. If you do so, you are paying a heavy price for it and we wish it luck. But I pray that they will boycott the others also.”
Odigie-Oyegun blamed the low turnout of voters on the nature of the election, which he said was less emotive.
He explained: “Well, it is a local government election; it is not usually as emotive as when you are electing a governor or a president. So, one expects the turnout not to be as much.
“But all that is important is that our candidates get the majority and that they get down to work; that is why we are here.
He added: “There is always apathy with local elections. You do not have the kind of star quality that comes with a governorship or presidential election. So, voting in local elections are much more lower.”
Odigie-Oyegun also disagreed that council polls in Nigeria were lopsided because the ruling political party always hold sway.
The national chairman: “It was not the case in Edo State; the opposition did win a few local governments (in previous elections). But that is to be expected.
“We are talking about local people. So if you do not mobilise at that level, then God help you.”