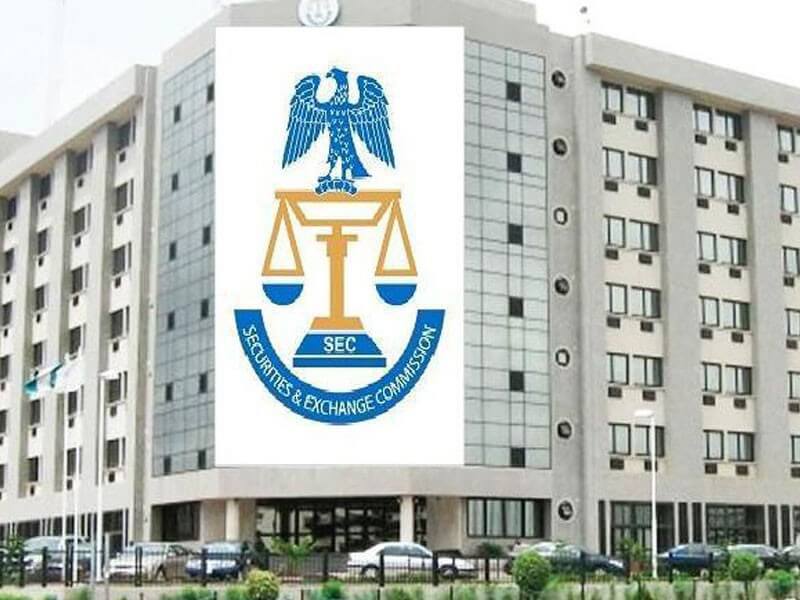 On the 16th of December, 2007, the Claimant wrote another letter to the 2nd Defendant reiterating his previous demands for details on his accounts, but no responses were given. He decided to write a letter dated the 6th of April, 2009 asking the 2nd Defendant to place a caveat on his shares. However, the claimant was surprised to receive a letter from the 2nd Defendant in December, 2009 purported to have been written to him since the 30th of December, 2008. Enclosed in the letter were purported statement of account of the shareholding with Union Bank of Nig. Plc dated the 26th of January, 2009 containing 71, 311 units of shares, purported dividend report and CSCS transaction on the Claimant’s share accounts.
The defendants even traced the theft of the share certificates to an in-law of the Claimant who was a stockbroker but finding no merits in their defence the Tribunal blamed them for failure to exercise caution and apply the standard know your customer precautions even when duly forewarned. They were restrained from further dealing unlawfully with the Claimant’s shares.

The Securities and Exchange Commission (SEC) being the 1st Defendant was exonerated from liability “From the totality of evidence before us, we do not think the 1st Defendant has breached his statutory role as apex regulatory body. We therefore hold that the 1st Defendant has performed its duties reasonably well”.
But SEC was however directed, under its regulatory powers, to supervise, monitor and ensure compliance by the 2nd, 3rd, 4th and 5th Defendants to the orders of the Tribunal not later than 30 days from the date of this judgment.
SEC is also to ensure that shares restored and restituted to Claimant are moved to the stockbroker company of his choice..
Counsel appearing in the matter included -Emmanuel Okoroji & H.C. Akanwa (holding the brief for A.C. Okoroafor) for the Claimant; A.K. Abdulazeez – 5th Defendant ,Stella Okolo – 1st Defendant, Chioma Mgbemena (holding the brief for S.W. Toweh) – 3rd Defendant and L.O. Ikwuagwu for 2nd Defendant.