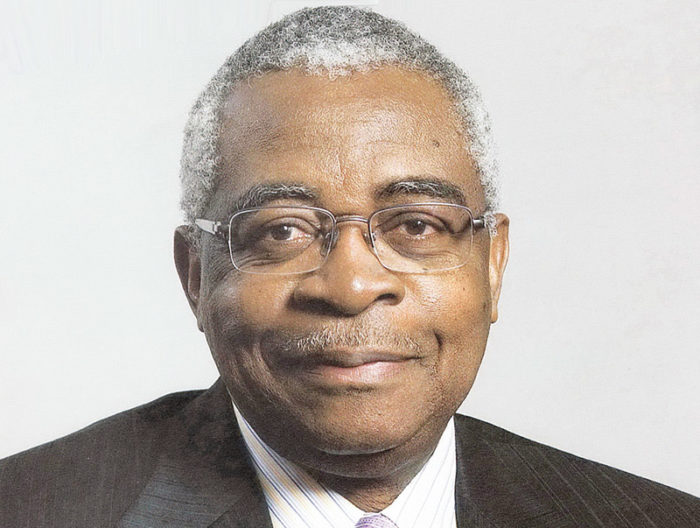 Retired General Theophilus Yakubu Danjuma, Saturday, urged Nigerians to take up arms to defend themselves from killers across the country instead of depending on the armed forces.

He said this Saturday in a live telecast programme of the10th anniversary of the Taraba State University, Jalingo, as he also made a grave accusation against the armed forces, accusing them of providing cover and defending the killers.

“You must rise to protect yourselves from these people. If you depend on the armed forces for protection, you will all die one by one”, said a visibly angry Danjuma.

“The ethnic cleansing must stop now. Otherwise, Somalia will be a child’s play. I ask everyone of you to be on the alert and defend your country, defend your territory, defend your state because you have nowhere else to go.

“The armed forces are not neutral. They are conniving with the armed bandits that are killing people,” he said.

Danjuma described Taraba as a miniature Nigeria with beautiful cultures which the bandits were doing everything to destroy.

Taraba, the home state of the retired general, had witnessed, like the Middle   Belt states of Plateau, Benue, Kogi, Nasarawa, clashes between herdsmen and farmers, leading to many deaths. Herdsmen alleged that about 800 of them were killed on the Mambilla Plateau, a charge the Taraba state government has denied.

There have also been the problems of banditry and cattle rustling in some North Western states, especially Zamfara, which President Muhammadu Buhari visited on Thursday. There he ordered the armed forces to stop the killings all over the country.

Across the country have been reports of either banditry, herdsmen killing farmers or their hosts and kidnapping.

Danjuma’s advice was that all Nigerians should protect themselves, rather than waiting for the armed forces alone to protect them.

Gov Darius Ishaku expressed joy over the growth of the university within a short time, and commended its founding fathers for their foresight.

“The institution has made it possible for many Taraba residents to access tertiary education,” he said, and pledged government’s support toward making it a model.

Prof. Vincent Tenebe, the Vice Chancellor, commended the state government for its continued support which had ensured the growth of the university.

Tenebe said that 5,900 students from five sets were graduating, and urged them to be good ambassadors of the institution.