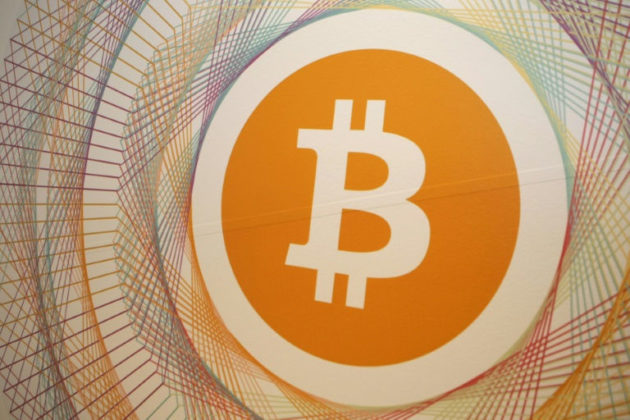 Iran banned the use of bitcoin and other cryptocurrencies by banks and financial institutions on Monday amid ongoing debate over how best to regulate the technology.

“The use of bitcoin and other cryptocurrencies in all the country’s monetary and financial centres was banned,” the central bank said in a statement overnight.

It said the government’s money-laundering committee had taken the decision in late December and it was now being put into effect.

Many in Iran see great potential in digital currencies as a way to overcome problems related to international sanctions and difficulties facing the country’s ailing banks.

Earlier this year, the country’s 36-year-old Telecoms Minister, Mohammad-Javad Azari Jahromi set up a team to create Iran’s own cryptocurrency.

But there are also fears that the technology could undermine the country’s already weak banking system and exacerbate capital flight.

Iranians working in the fledgling private cryptocurrency market said the ban was unlikely to affect their operations.

“In my opinion, it doesn’t include the general public — it’s not a total ban on cryptocurrencies.”

Coinex had however halted activity on its exchange platform because “we always want to make sure we comply with the law”, he said.