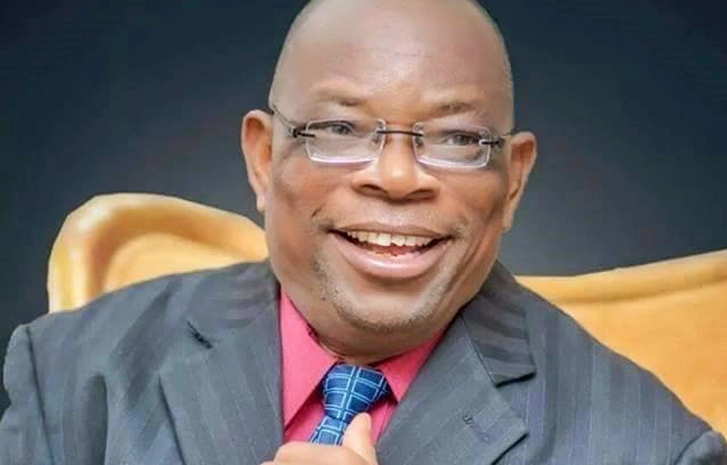 Sen. Ighoyota Amori, the Political Adviser to the Peoples Democratic Party (PDP) National Chairman, has said that the party has enough credible members for the contest of 2019 presidential election.

Amori, in an interview with the News Agency of Nigeria (NAN) in Abuja on Sunday, said that PDP had credible people that could defeat President Muhammadu Buhari.

“PDP is national party. There is no ward, village or unit in this country you will not find PDP, meaning that it is a Nigerian party.

“Unless you say you cannot find a credible candidate from across the entire country.

“I can tell you that we have more than enough credible candidates or aspirants in PDP for the presidential race.’’

Amori said it was already known that the All Progressives Congress (APC) had only “one candidate which would be President Muhammadu Buhari.

“PDP has so many aspirants and the best of the aspirants will defeat Buhari in 2019.’’

He, however, alleged that the APC-led government was now doing media trial of PDP aspirants while protecting its (APC) members who were “fingered as corrupt.”

“APC is a party where only a person who has something to hide goes there and become a saint immediately.

“If you look at all the people that left PDP because they were being hunted, the moment they join the ruling party they become saints. Once you join APC nobody can prosecute you.

Amori, who spoke on the acceptability of PDP after its 2017 national convention said, “rebranded PDP still remain an acceptable and embraced party to the citizens.

“There is no convention without it challenges. The good thing is that PDP was able to surmount all the challenges before, during and even after the convention.’’

The senator said though few candidates in the convention were aggrieved, the Reconciliation Committee chaired by Gov. Seriake Dickson of Bayelsa was able to resolve the issues.

“Apart from Prof. Tunde Adeniran almost every other person that contested with Prince Uche Secondus for chairmanship are back to the PDP. Chief Bode George, Gbenga Daniel, all of them are back to the party.

“PDP is getting stronger. This is the beauty of democracy. People disagree and agree again.’’

Amori expressed optimism that Prof. Jerry Gana and Adeniran who left the party would soon return.

“I believe they should be allowed to exercise their right of association, right to enter and to leave. But I believe with time they will come back because they are foundation and senior members of PDP.’’

He said that both Adeniran and Gana were senior members, who had benefited from the PDP.

Amori said it was not good that the duo left just because they could not realise their ambition this time out of so many opportunities they had enjoined in the PDP.

“It is not enough for you to say you will go and start something fresh. It is not easy to start a new party, unless you just put the party for the fun of it.