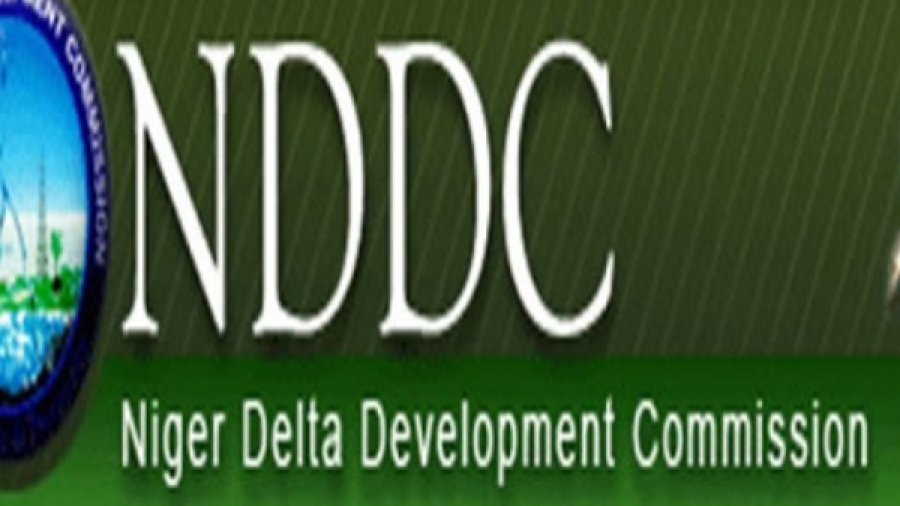 The NDDC is in a state of limbo. Since August 27th when President Muhammadu Buhari dissolved the Professor Nelson Brambaifa – led interim management and appointed a 16-member Board subject to Senate confirmation, no progress has been made to ensure that a proper board/management is constituted for the Commission. Rather, the Commission has drifted, even at a time the President’s nominees have been screened and confirmed by the Senate. In fact the NDDC has not had a proper board for close to one year.

The first interim management committee operated from January 2019 to August 2019, after which it was dissolved when the Secretary to the Government of the Federation (SGF) announced the names of the new 16-man board members and directed the most senior director in the commission, Dr (Mrs) Anyia Akwagaga, to act as MD pending the senate confirmation of the president’s nominees. Two months later, yet another ‘interim management committee’ was announced, in the evening of October 29th, five hours after the Senate president read President Buhari’s letter containing the names of 16 persons nominated for the NDDC board.

Akpabio’s action spoke to something unserious, if not fishy, in the way the administration has handled the affairs of the NDDC and the development of the Niger Delta. Neither President Muhammadu Buhari nor the minister should allow this to continue. The optics is clearly not right, considering that the North East Development Commission is not mired in similar theatrics, and has since gone to focus on its mission.

The North East Development Conmission was patterned after the NDDC. In line with the Act setting it up, it currently  has an 11-member board comprising six members from each of the six constituent states of the north east geopolitical zone and one member each from the five other geopolitical zones. Accordingly, the North East Development Commission has the full complement of its board members in line with the Law setting up the commission.

As stakeholders in the Niger Delta the new Board is broad, deep and satisfies the yearnings for experienced and focused leadership and constituted in line with the provisions of the NDDC Act.

The president must act to straighten the affairs of the NDDC by inaugurating the senate-confirmed board for the Commission. We should not have a return to the state of affairs where the NDDC is run by adhoc committees, especially when the new board nominated by the President, screened and confirmed by the Senate is in place. The proper thing to do is inaugurate the board with clear performance goals for the benefit of the people of the Niger Delta.

We are not persuaded by the argument by the minister that the interim management committee has been put in place to supervise the forensic audit of the NDDC as envisioned by the president. It is a task the new Senate-confirmed board should execute as part of its duties as provided for in the NDDC Act. Rather, we believe that it has become an excuse for the minister, and perhaps a few others in the shadows, to hijack the NDDC and continue the selfsame irresponsibility of management without accountability.

Stakeholders have kicked against the hijack of the audit by the minister given that Akpabio is an interested party in the NDDC probe having nominated board members, including a chairman and managing director, Bassey Dan-Abia, while he was Governor of Akwa Ibom state between 2007 and 2015. The immediate past substantive managing director Nsima Ekere served as his deputy governor. What can be more expressive of a personal interest that these?

It is without question that the NDDC deserves a fresh start, which includes a forensic probe of its accounts, but for it to be effective and untained, it must not be supervised by an interested party.

Also, the whole story of the NDDC cannot be about a probe as if there are no immediate problems in the region to tackle. The Niger Delta is in serious need of intervention in several critical areas. Major transport infrastructure, such as the Warri-Benin expressway and the East-West Road, has collapsed. These are areas a properly constituted board, as stakeholders with a mandate, will address without delay.

Steven Nwike is of Development and Accountability Watchdogs