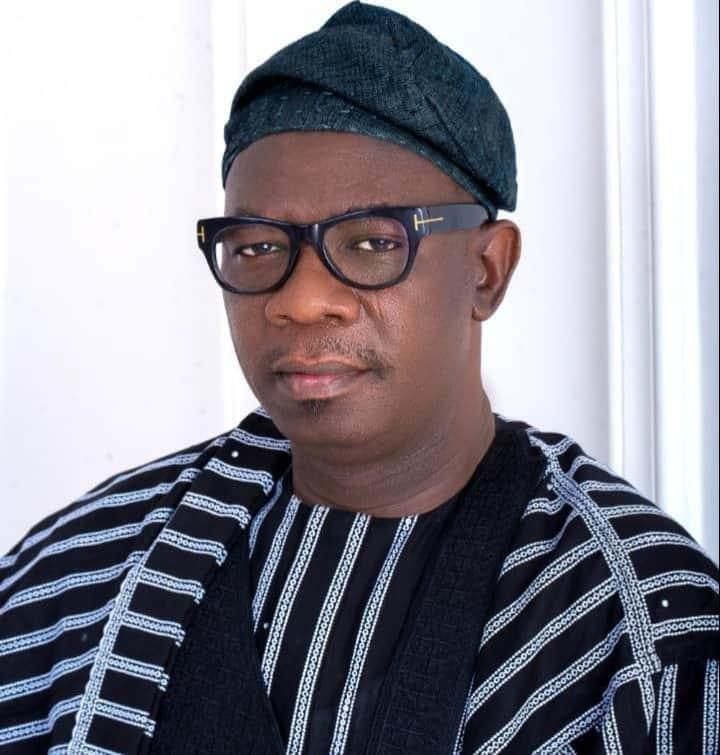 The rumours making the rounds that the Ondo State deputy governor, Mr. Agboola Ajayi, a lawyer, has crossed over to join the Zenith Labour Party (ZLP) to further his interest, is not true after all, as the People’s Democratic Party (PDP), has come out clear and clean to deny the rumours flatly, saying that “Agboola Ajayi remains a valuable and respected PDP member”.

In a statement issued by the state chapter of the party and signed by its director of media and publicity, Mr. Zadok Akintoye, it said: “We take note of the information being promoted and spread across social media platforms that His Excellency, Barr Agboola Ajayi, the incumbent Deputy Governor and member of the PDP has concluded plans to join the Zenith Labour Party.
“For the avoidance of doubt, Mr. Agboola Ajayi remains a valuable and respected member of the PDP and has not informed the party of his intention to leave and therefore remains a committed member of the party.
The statement reads further: “Please note that clarification on the allegation has been sought from the deputy governor and assurances given to the leadership of the party of his intention to stay in the PDP.

“We therefore implore all members of the party and the general public to disregard the information as H.E. has assured the party leaders and elders on his honour, of not leaving.
“Our efforts at winning the next election remains ongoing and we are committed to removing the incumbent governor through a free and fair election”.