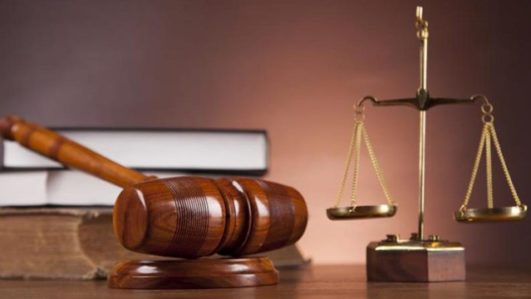 According to the group, the legal profession and its stakeholders are widely ignorant of the far-reaching piece of legislation, which has not been discussed by branches of the Nigeria Bar Association to know the implication.

They added that the bill is replete with self-serving and retrogressive provisions, which will prejudice the public interest in a strong, effective, and independent legal profession.

“The effect of the bill is to give the power of control and regulation of the legal profession to the Body of Benchers through its various Committees. It further states that the Body of Benchers shall determine the terms of reference, regulations, and mode of appointment, tenure, quorum, and manner of meetings of each Committee.

“The proposed membership of the Body of Benchers under section 1(3) of the Bill is to now also include some of the following: President of the National Industrial Court, Life Benchers, the President of the Senate (if a lawyer), the Speaker of the House of Representatives (if a lawyer), and Chairmen of the National Assembly Committees on Judiciary (if they are lawyers),” the group pointed out.

Worried by the effect of the bill on the transparent justice system in the country, the group stressed that the proposed bill gives overall regulatory authority over the legal profession to the Body of Benchers with no reference to what its regulatory objectives are but rather usurps the role of both the Nigerian Bar Association and the Bar Council.

“What is extraordinary about the bill is that it decreases the number of legal practitioners eligible for membership of the Body of Benchers down to 20 from 30 but allows the legislative arm of Government to become members of the Body if they are lawyers i.e., the Senate President, the Speaker of the House and the Chairmen of the National Assembly Committees on Judiciary, he said”