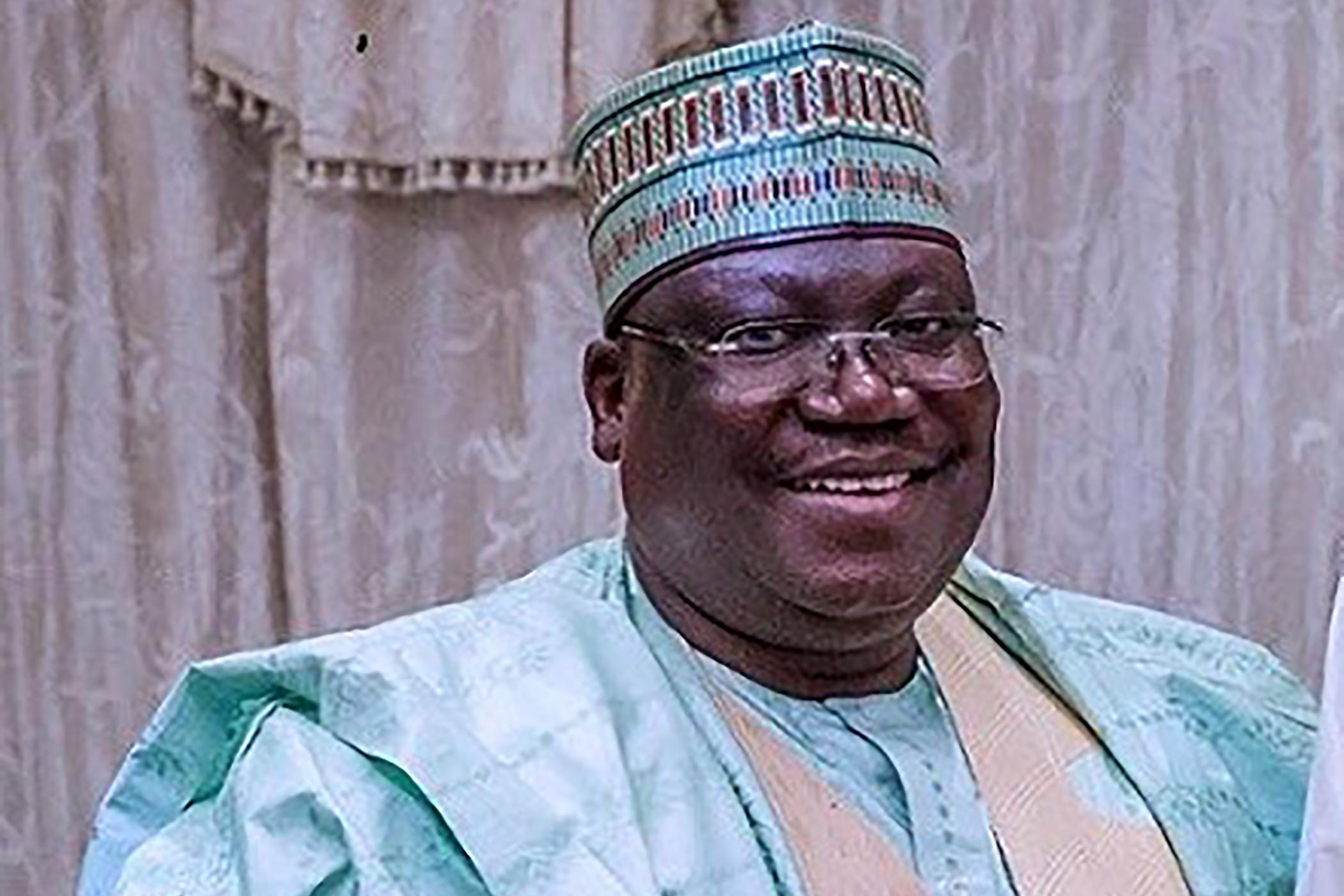 THE Senate President, Ahmed Lawan, has said the next time he will be addressing Nigerians, it will be as the presidential candidate of the All Progressives Congress.

Lawan spoke to the press after his screening at the Transcorp Hilton Hotel in Abuja on Tuesday, saying he was screened as a candidate and not an aspirant.

He said, “I had discussions with the panel. I was asked very important questions about the manifesto of our party, my activities and administration, about my vision for Nigeria as an APC candidate, not as aspirant.

“My vision for Nigeria as the president of Nigeria from 2023. It was a very pleasant experience for me, because I was looking forward to that engagement, to express myself very well to my party, through the screening committee, on why I’m running to be the president of our great nation, from 2023.”

Lawan noted that the APC stood for constitutional amendment, to make governance better, to take government closer to the people and devolution of powers.

He added, “The party has ensured that Nigerians get the best deal in terms of governance, and ensured that more resources are taken from the federal government to the states and local governments, to make it commensurate with devolution of powers.

Lawan stated that the ninth Assembly had amended the electoral act just to ensure the the election processes were full of integrity, free and fair.

The Senate President added,  “That is why in the National Assembly, we passed the bill to amend the Electoral Act 2010. Just to ensure that we improve on the electoral processes and procedures in Nigeria for better outcomes as a political party.

“We also believe that the economy of Nigeria must continue to work for all Nigerians. And that is to say, that having achieved the largest economy in Africa, we still have to make sure that the economy serves each and every one, so that nobody is left behind.”

Lawan also eulogised the President, Major General Muhammadu Buhari (retd.), for surmounting the issue of Boko Haram in the North-East.

“The president, Muhammadu Buhari, in his manifesto as soon as he took his oath, decided to fight the insecurity (caused by the) insurgency in the North-East, wholeheartedly. That was why after less than two years, we achieved so much success against the Boko Haram. Today, Boko Haram is history because it is not as effective. But of course, we are confronted with other security challenges in the North-West and other parts of the country. We are going to continue also as a party and as an administration to achieve total result,” Lawan said.

The senator further noted that he has all it takes as he has been in the Senate for 23 years and has also worked closely with the president in the past few years.

Lawan earlier arrived at the venue of the screening amid jamboree and fanfare with dancers and singers welcoming him and his entourage.

OR SPONSORSHIP ON OUR PUBLICATIONS: