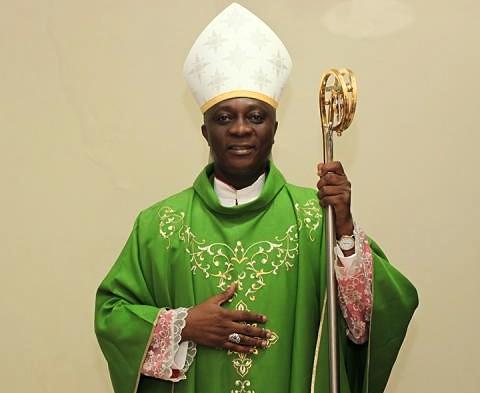 The turning of the Sod ceremony for St John Mary Vianney Home for Priests (SJMVHP) project will hold tomorrow, Friday June 3, 2022 by 10am at St Agnes Catholic Church, Maryland Lagos.

SJMVHP is a project undertaken by the Catholic Archdiocese of Lagos to build a befitting home for the aging population of priests.

The project committee headed by Rev. Fr Anthony Fadairo was constituted by His Grace, Most Rev. Adewale Martins,  the Archbishop of the Metropolitan Diocese of Lagos in 2019.

Speaking on the appropriateness of the project, the Chairman of the Fund Raising Committee, Chief Anthony Idigbe, SAN said the life of a priest is a life of sacrifice.

“Once ordained, a priest lives his life entirely in the service of God and his people. He owns nothing of his own and belongs entirely to the Church”.

He added that the lay faithfuls should see the problem of not having a befitting home for the aged priests as their problem and therefore called on all well meaning individuals, groups, corporate bodies and friends of the Church to support the project to see to its actualization within the next 12 months.

The ceremony is expected to attract dignitaries from all works of life.