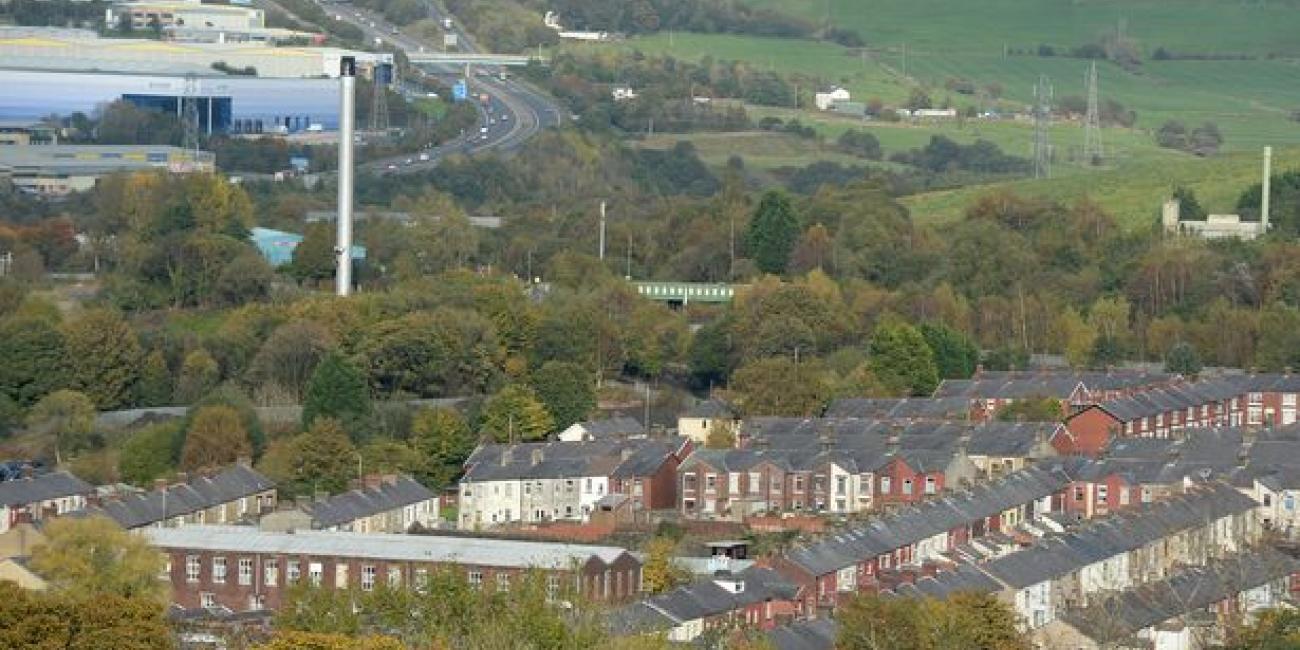 Some of the estates belonging to dead Nigerians.

One of the oldest identified Nigerians, identified as Mark N’wogo, died on December 9, 1992, in Surrey, United Kingdom, but the assets he left behind have gone unclaimed for nearly 30 years, which means that his properties would be surrendered to the British Government by December 2022.

He was believed to have served in the Navy, which gave his birth year as 1926, and to have an unnamed family in Sapele, but neither this individual nor any others had stepped forward to claim the deceased’s possessions (whatever value they may have now).

According to a BusinessDay examination of UK government data from the list of unclaimed estates held by the Treasury Solicitor and last updated on September 8, 2022, N’wogo is one of 56 Nigerians officially recorded to have died in the UK in the last 30 years with assets still unclaimed.

The values of these estates are not published; instead, only information about their deceased owners is available.

A familiar name on the list is Victor Adedapo Olufemi Fani-Kayode, who is alleged to have died on August 15, 2001 in Birmingham, with the Birmingham City Council identified as the informant.

“We frequently hear of accounts in financial institutions belonging to deceased people that are never claimed and are never made public by these institutions. I believe we can take a leaf out of the UK’s book in this area to promote transparency,” says Olaitan Akinnubi, a Lagos-based lawyer.

“I believe that making information about deceased people and their unclaimed assets public in the UK is something that is worthwhile.”

For most of the deceased, there is little information on relatives to whom their assets may be transferred, and those with available information, it is quite scanty and hard to trace beneficiaries.

The list includes a certain Arbel Aai’Lotta’Qua Abouarh that died on February 5, 1998 in Chiswick, London and thought to have different variations in the spelling of his name. Information on file indicates that he may have been married in December 1959 (place unknown) and had four children from the marriage.

It is further stated he was born in Northern Nigeria on or about the 3rd March 1930 and his parents are said to be Alfred Hallim Abouarh and Addanue Abouarh nee Onwudachi. Information on file also indicates that he had a sister (deceased) and a twin brother (possibly living in Germany).

There is also a Paul (Akinola) Bernard who was born in Lagos and died in London on October 12, 2008. Available information suggests he married a 2nd wife, Marie Vidarte de Castro in 1970, but she had also died in August 2008. He is believed to have a daughter from his first marriage which ended around 1970.

Born in Ibadan on August 2, 1958, John Olaolu Bankole died in London on April 27, 2010. Information available includes a Decree Absolute dissolving the deceased’s marriage on 11 November 2002, while his marriage certificate states that his father’s name is Oladipupo Bankole.

While Enwukwe Graham Kwedi Edde, who died on January 6, 2011 in London is only known to have been born in Diobu, River State, Charles Ayodele Aliu, who died on March 31, 2011 in Solihull, West Midlands is said to “have possible cousin in Nigeria”.

According to Akinnubi, the legal practitioner, “for the relatives of any such deceased persons or any other person entitled to the estate of any of the listed deceased persons, it is advisable that they engage a Probate Solicitor or Practitioner in the UK to help and guide them through the process of obtaining letters of administration in respect of the deceased person’s Estate in the UK.”