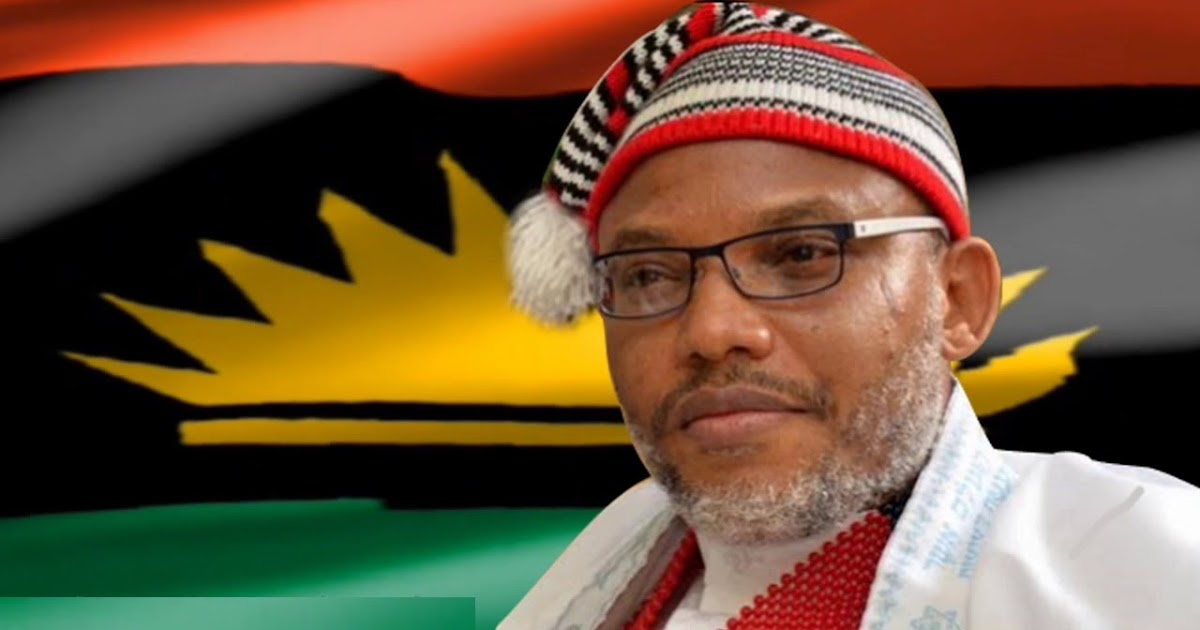 THE long walk to freedom has finally happened to the detained leader of the Indigenous People of Biafra, Mazi Nnamdi Kanu as the Nigeria’s Court of Appeal sitting in Abuja, the Federal Capital Territory, on Thursday upheld his appeal and unlocked the gates of his incarceration to free him from custody.

The court also discharged and acquitted the embattled leader of IPOB, thereby stopping further trial of the freedom fighter by the court below, because according to the Appellate Court the trial court lacks jurisdiction to sustain the proceedings.

Kanu had in his appeal dated April 29 and marked CA/ABJ/CR/625/2022 lodged on his behalf by his lead counsel, Chief Mike Ozekhome, SAN, applied to be discharged and acquitted on grounds of his rendition from Kenya to Nigeria by Federal Government authorities without complying with international protocols.

However, the Court of Appeal on Thursday declared as illegal and unlawful, the abduction or rendition of Kanu from Kenya to Nigeria and quashed the entire terrorism charges brought against him by the Federal Government.

The Appellate Court held that the Federal Government breached all local and international laws in the forceful rendition of Kanu to Nigeria thereby making the terrorism charges against him incompetent and unlawful.

The Appeal Court in a judgment by Justice Oludotun Adebola voided and set aside the charges by the Federal Government against Kanu.

The Appellate Court proceeded to discharge Kanu from the alleged offences.

Justice Adebola held that failure of Nigeria to follow due process by way of extradition was fatal to the charges against Kanu.

The Appeal Court further held that the failure of the Federal Government to disclose where and when the alleged offences were committed was also fatal to the terrorism charges and made them liable to dismissal.

Reacting to the judgment, Kanu’s lawyer and human rights activist, Ifeanyi Ejiofor, on his Facebook page on Thursday, said Kanu won at last.

“Appeal Court allowed Oyendu Mazi Nnamdi KANU, discharged and acquitted him. We have won!,” he wrote.

Since after the judgment, there have been several other reactions in the social media and overwhelming jubilation in the South East, South-South and other parts of Nigeria and overseas that harbour his kinsmen/women, friends and supporters.