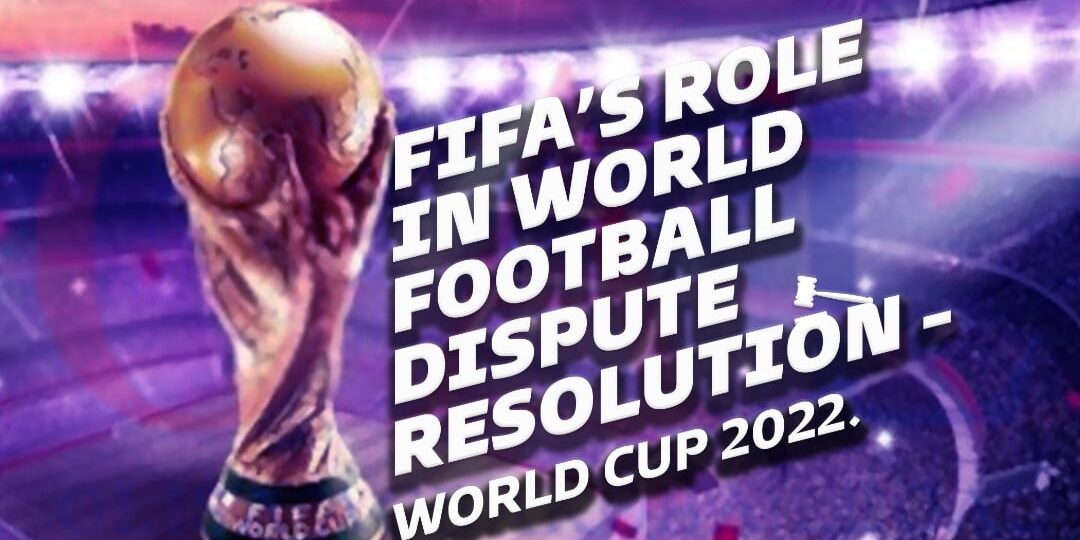 The life span of this court will be for the duration of the World Cup games.

For the duration of the games, a temporary court will be set up to resolve disputes surrounding the World Cup.

FIFA published the Regulations that will be used by the Ad-hoc divisions of the Court of Arbitration for Sports (CAS) at the World Cup the purpose of which is to provide an arbitral process that is gratuitous, speedy, and just. For example, at the 2016 Olympics, one procedure lasted just 3 hours and 20 minutes from start to finish. Disputes like Doping, match-fixing, and human rights abuse that may arise from the games are addressed.

The following regulations are key features of the court:

Apart from the requirement that the arbitrators be exclusively from the CAS list of football referees, the Rules have been drafted in a conservative manner and do not introduce any significant innovations when compared to other similar rules, this is a good move by FIFA to ensure a more speedy resolution procedure for the current World Cup.