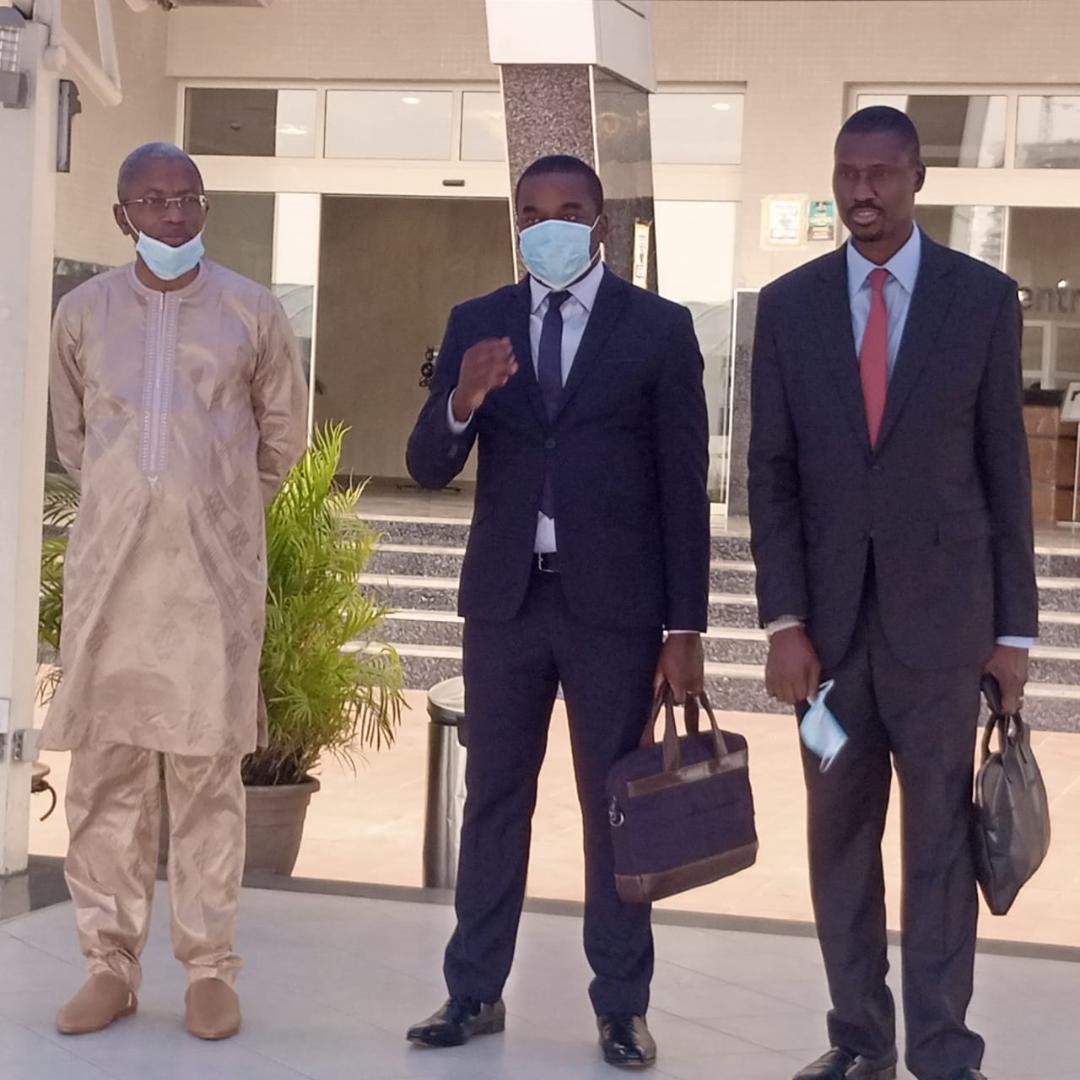 By Editor, Energy Matters
A foreign oil company, Societe Nationale Petroliere de Cote D’Ivoire (PETROCI) has written a complaint letter to the authorities in Nigerian Government and its relevant regulatory agency, Security and Exchange Commission (SEC) to look into the dispute between it and a Nigerian-based oil giant, MRS Oil Nigeria Plc in order to find amicable settlement over an arbitral award the two parties secured on March 24 and June 21 this year.

The Ivorien oil company director general, Dr. Ibrahim Diaby while complaining about the alleged mistreatment at the Annual General Meeting (AGM) of MRS Plc held in Lagos last week Tuesday, said that his team was prevented from accessing the Civic Centre, Victoria Island, Lagos, venue of the 52nd AGM by security operatives allegedly acting on the orders of the management of MRS.

“MRS should abide by the terms in the arbitral award to which they already acknowledged and even demanded the account number of PETROCI to pay the money into.

“We are writing to the Federal Government of Nigeria and SEC to help look into this unfortunate incident of our being locked out of the AGM.

He continued: “MRS is discouraging genuine investors who earnestly desire to explore investment opportunities in Nigeria,” Dr. Diaby narrated.
But MRS explained in its notice of AGM on its website that the AGM would be held in strict compliance with government directive on COVID-19 and related guidelines, meaning that physical participation would be limited.

MRS Company Secretary, Mrs O.M. Jafojo, stated in the notice that as an alternative for shareholders and other stakeholders not able to physically participate, the AGM was streamed live via the company’s website and on Youtube, so that they could partake virtually in the AGM.

PETROCI, the equivalent of Nigeria’s Nigerian National Petroleum Corporation (NNPC), and MRS are in a dispute over the release of a final award/decision of an Arbitral Tribunal delivered on March 24 and June 21, 2021 respectively.