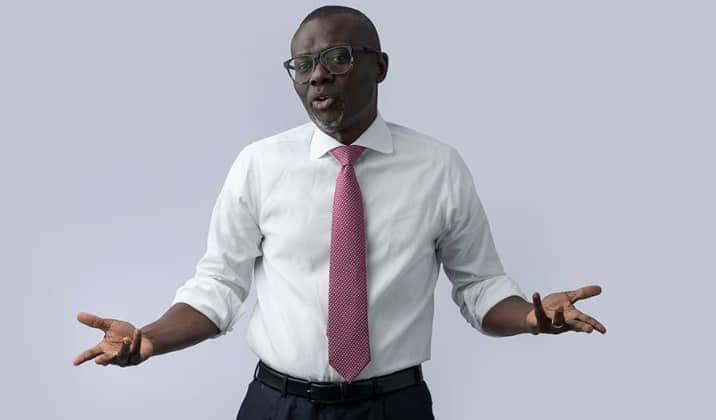 Court of Appeal sitting in Lagos , today, August 6, 2019, set aside the victory of Governor Babajide Sanwolu at the lower tribunal where his election as governor of Lagos State was confirmed. The court thereafter upheld the appeals filed by the Alliance for Democracy (AD) and its governorship candidate, Chief Owolabi Salis and the gubernatorial candidate of the Labour Party (LP), Prince Ifamagbemi Awamaridi.

The five-man panel of the court, presided over by Justice Oseni Muktar, also directed the parties to return to the lower tribunal for the retrial of the petitions brought against the election of Mr. Sanwolu by the two political parties and their gubernatorial candidates.

Also the cross-appeals and the preliminary objections brought by the governor and his party, the All Progressives Congress (APC), against the opposition parties appeals were altogether dismissed for lacking in merit and a mere academic exercise.

The two judgments which were delivered in favour of AD and LP were unanimous as all the members of the panel spoke in unison, concurring with the lead judgments.

The other members of the Bench that gave the judgments were: Justices O.F. Ogbuinya, Daniel Kalio, Stephen Adah and B.B. Aliu.

Reviewing the case before it, the panel had cause to blame the lower tribunal for rushing to conclusion in its judgment of June 17, 2019 by dismissing the petitions of the opposition parties and their candidates without going through its records to find out that the petitioners did not file their actions outside the time permitted by the Electoral Act, and that every indications showed that the petitions were properly filed and served within the time allowed by law.

On the basis of the foregoing arguments, the court adopted the reasoning and conclusions as contained in the lead judgments and allowed the two appeals while dismissing the cross-appeals and preliminary objections of the respondents.

Mr. Victor Okpara, counsel to Sanwolu, led six other lawyers for today’s proceedings, though Mr. Abiodun Owonikoko (SAN), who was absent in court is the lead counsel of the team, while Bola Aidi represented the appealants.