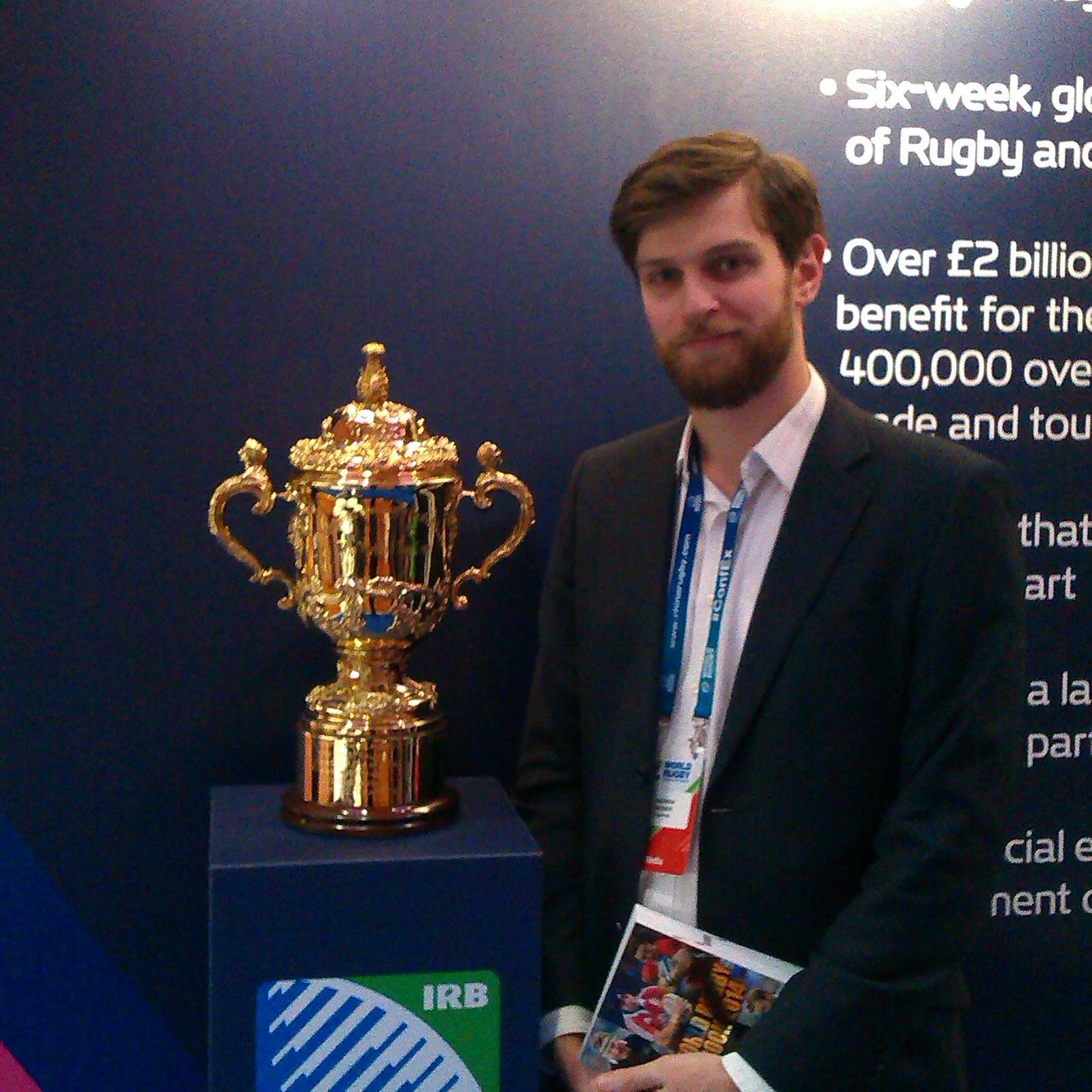 It was a difficult market for deal-making in Africa during 2017, but it is not all doom and gloom, explained lawyers from Hogan Lovells at a recent event.
Driven by political uncertainty, currency volatility and the continued softness of the commodities markets, deal volumes are down significantly for Africa in the first half of 2017, compared to the equivalent period in 2016, reaching the lowest levels since 2009, according to lawyers from international law firm Hogan Lovells.
Speaking at an Africa briefing, corporate senior associate David Harrison and international arbitration partner Nathan Searle outlined a difficult market for transactions relating to Africa, a view which contrasts with expectations outlined to ALB at the start of the year, when firms were perhaps guardedly more optimistic
Private equity activity is also down against the first half of last year, although fund closings are up, and there is some evidence that an appetite for deals does remain. But in a market which is perceived to have a shortage of quality assets, meeting that demand is not necessarily easy.
Moreover, sellers are being more discerning and while there has “always been an element of challenge” to doing deals, said Harrison, that challenge has increased, and there is increased scrutiny of the track record of buyers and investors, particularly in “what type of assets they already have in the jurisdictions or nearby” and whether they have “an understanding of the environment” he added. People in the market are also continuing “to be cautious about currency volatility”.
Nonetheless, there is some optimism going forward, in part driven by specific sectors and markets, such as the electric vehicles sector, which is growing and fuelling the economy in the Democratic Republic of Congo, where the key component of cobalt, used in hybrid and electric motors, is found.
Elsewhere, the African mining sector is relatively quiet, so investors are instead looking to the financial and technology, media and telecommunications (TMT) sectors.
It is not just that deal activity is down, but that the size of the deals is down too, with the median private equity deal for the first half of 2017 at USD 15 million.
Faced with these difficulties, instead investors have turned to private investments ahead of mergers and acquisitions (M&A). in those markets, valuation continues to be a challenge, particularly in light of the volatility of foreign exchange markets, and a “pragmatic approach” is required towards due diligence said Harrison.
There has also been greater creativity in this area, with the use of offshore holding vehicles and capital importation regimes, helping to get deals done.
But, continued Harrison, there is a “rosy outlook on the horizon” and signs that the overall deals market is improving. “Africa is a big place,” he said, Hogan Lovells has been finding itself busier in West Africa and seen growth in finance markets in North Africa, especially Egypt and Morocco. The former has greatly improved its prospects, following the turmoil of the past several years, while the latter country, said Searle, is home to a real focus on investing southwards into sub-Saharan Africa. Both jurisdictions were featured in ALB’s recent Special Report on Investment in Africa, published in association with Hogan Lovells.
Looking forward, the pair also advised greater interaction with regulators, engaging, rather than waiting for the regulators to get involved, and helping less experienced regulators to work towards decisions.
In a wide-ranging look at the state of the deal-making climate, the Hogan Lovells pair also considered the best tactics for exiting illiquid markets and for engaging with local partners on joint ventures.
Searle, as an arbitration practitioner, outlined the role of investor-state dispute settlement (ISDS) procedures, particularly the need to find out whether the host state has investment treaties and whether the proposed investments fall within them, a topic which retains its importance.
Despite the difficult current climate, it seems, there remains plenty of interest in doing business on the continent, and plenty of reasons to engage further with investments.
*This article was first published on the ALB website (16 November 2017). Author: Andrew Mizner.