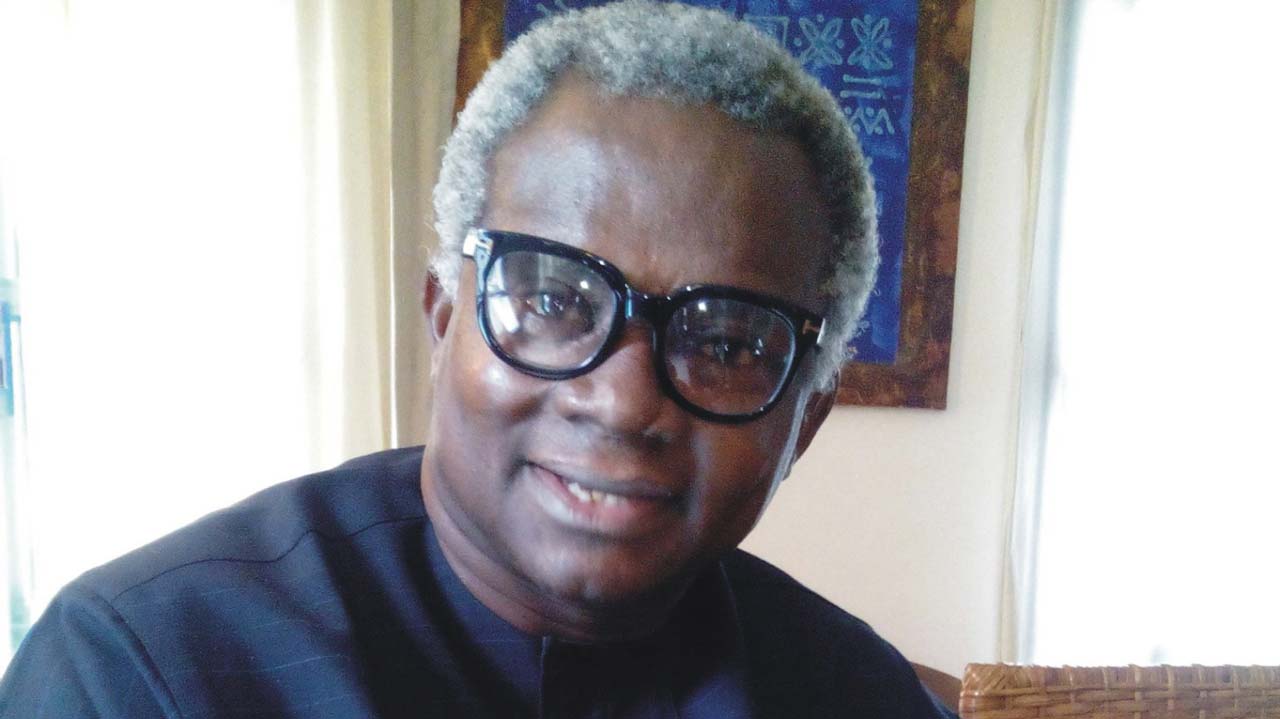 The director general of Voice of Nigeria (VON), Mr Osita Okechukwu, has urged the two dominant political parties, the All Progressives Congress (APC), and the People’s Democratic Party (PDP), to adopt the “Falae/Obasanjo model’’ by fielding Igbo presidential candidates for the two parties in 2023 general elections.
Okechukwu made the appeal while speaking with journalists in Enugu on Sunday on raging issues threatening the country’s democracy which may
mar the 2023 presidential election.
He assured that if APC and PDP produce Igbo presidential candidates in 2023, it will remedy current prevalent gun-box democracy and return ballot-box democracy in Nigeria
According to him, the only pragmatic answer to peaceful 2023 presidential election is the Falae/Obasanjo model.
“In a multi-ethnic society like ours, where politics is a do or die affair the only pragmatic answer to the palpable threat facing 2023 presidential election is the 1999 Falae/Obasanjo model.
“It is clear that rotation of president is the ligament holding our fledgling democracy.
“I have tremendous respect for his excellency, Atiku Abubakar, our national leader, Asiwaju Bola Ahmed Tinubu, especially Tinubu, who more than anybody contributed the critical supplement to President Buhari’s 12 million Vote-Bank in 2015 which led us to victory.
“I also salute other prominent Nigerians who are angling to be president in 2023. However Nigeria, our fatherland is bigger than any of us and her unity is of paramount importance.
“The Falae/Obasanjo model was founded in 1999, on equity, natural justice, and good conscience, with the sole objective of a harmonious and peaceful country.
“We may recall that in 1999 two Yorubas were fielded by national consensus under PDP and AD/APP alliance. That was the genesis of rotation of president between north and south.
“The destination was peace, unity, equity and good conscience. We need that now more than ever, especially now that Mr President had denounced those fifth columnists who bandied 3rd term,’’ he said.
He said that time has changed and we have over 90 political parties, making it hard to adopt the model. But he explained that in liberal democracy, there comes a time of maturity when two political parties dominate the political environment and Nigeria had arrived at that point.
According to him, apart from the dominating APC and PDP, other political parties are mostly missionary, not winning machines.
“In effect, it is a patriotic duty for APC and PDP to nominate two candidates from Ndigbo.
“This will be the remedy to Igbo marginalisation and gun-box democracy and the return of ballot-box democracy which is in recession.
“One cannot locate anybody in Yorubaland or Hausaland who will die because of two Igbos running for president?
“Most importantly a national consensus that produces a Nigerian President of Igbo extraction will be the ultimate healing of the wound of the civil war,’’ Okechukwu said.
He said a Nigerian President of Igbo extraction will equally demobilise IPOB and Co; while creating a lasting impression that any tribe can preside over Nigeria.
“This will guarantee a real time sense of belonging, which is a vital ingredient for cohesion and unity of our dear fatherland,’’ he added.