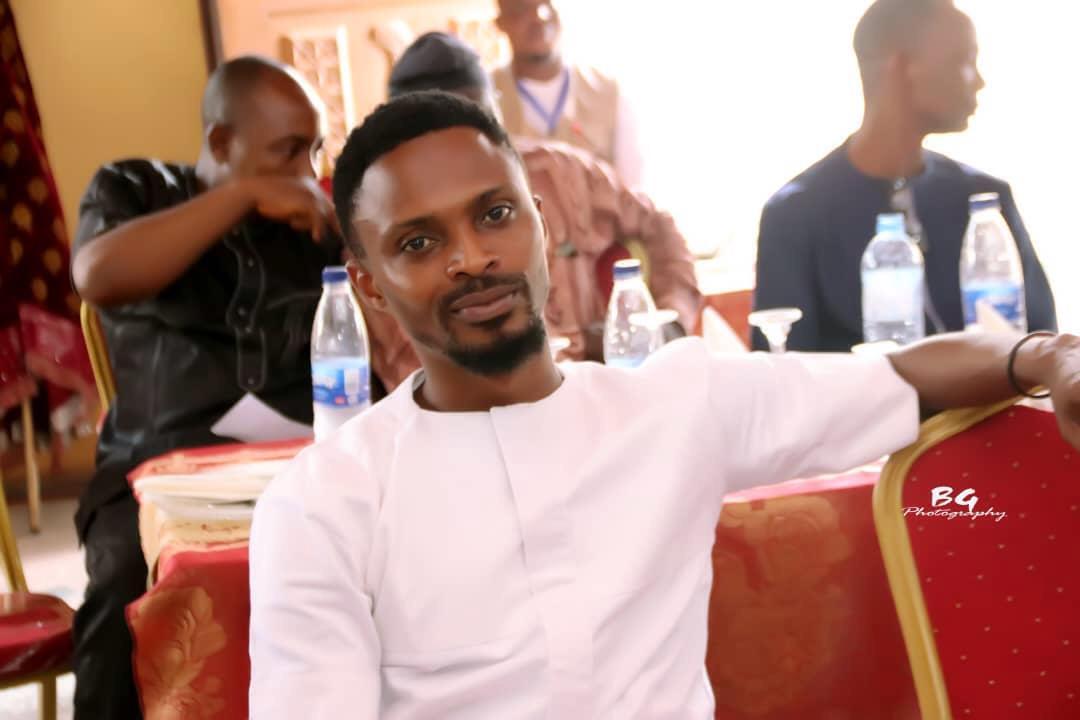 The leading governorship aspirant of the All Progressives Congress, APC, in Ondo state and the Executive Director (Engineering and Technical Services), Niger Delta Power Holding Company Limited, IfeOluwa Oyedele, FNSE, has appointed Abayomi Adebayo (@Yomisaint), as the Director of Media and Publicity for the IFEOLUWA OYEDELE  Governorship  Campaign Organisation.
Abayomi, an astute Digital Media Strategist and Publicist, was a Media Assistant in charge of both Traditional and New Media in the Office of the Chief Press Secretary to the immediate past Governor of Ondo state, Dr. Olusegun Mimiko and was a Team Lead on the Ondo State Government House Digital Media crew till February 2017.
An alumni of the Federal University of Technology, Akure (FUTA), Abayomi brings to the team his vast years of experience in political and public communication.
He was also the Creative Director for #EniCares – the Eni Akinsola Ondo South Senatorial Campaign Organisation in 2018/2019.
Abayomi is the principal partner of Trumpeters Media. He is also the co-founder and handler of online-based multimedia platform, OndoTv. He has consulted for several other organizations and individuals in the private sector.
For his new assignment, Abayomi will design and implement a workable media strategy, relate with traditional and new media practitioners, as well as create content and engagement‎, for the public to ensure the success of the IFEOLUWA OYEDELE Governorship Campaign in the next APC Gubernatorial Primary Elections.
His appointment takes immediate effect.