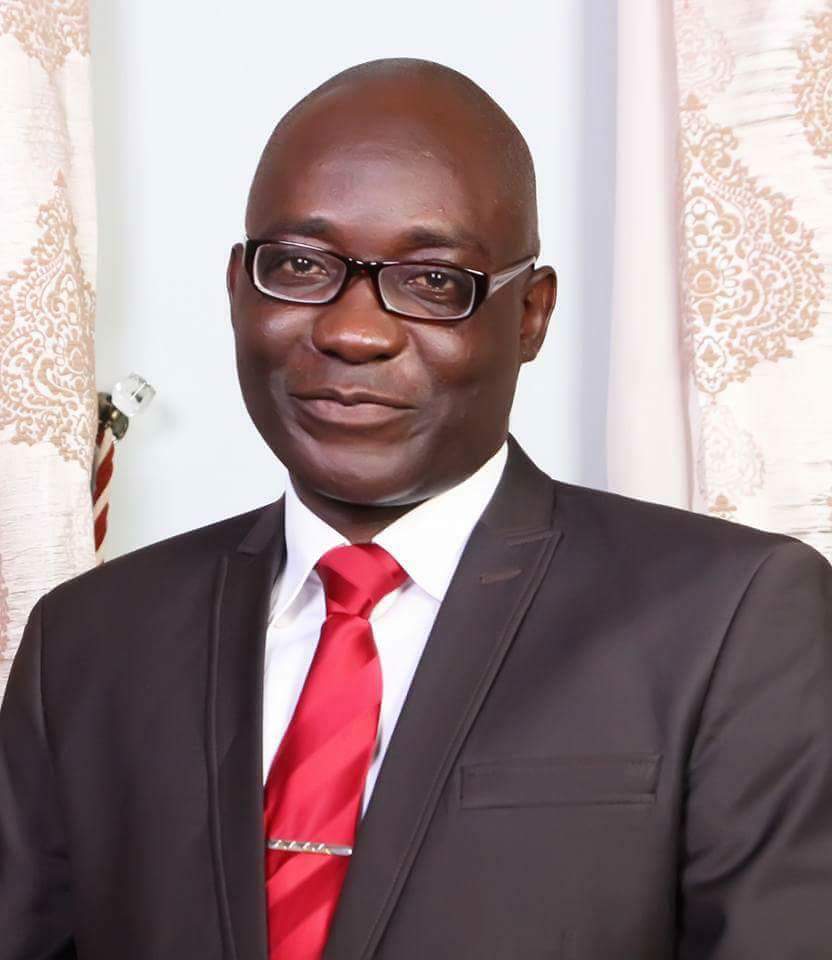 Ekiti State Deputy Governor, Prof Kolapo Olusola has called on the striking staff of Ekiti State University to suspend strike action and resume work in the interest of the students and the state at large.

Prof. Olusola made the call in his office while receiving members of the Federation of Ekiti State Students Union (FESSU) who were on a solidarity rally in support of the continuity agenda of Governor Ayo Fayose.

The deputy governor said that government has been magnanimous enough to have shifted ground on some of the workers requests, which included the disagreement on pension reforms and the 40% tax relief given to EKSU staff.

He also said that, the Governor,  Chief Ayodele Fayose  has assured that two months subventions will be released to the institution as soon as they call off the strike to enable it pay two out of the outstanding salaries of its staff.

Prof. Olusola stressed that government was concerned about the plight of both the staff and the students of the school, adding that the economy recession confronting the nation has taken its toll on the state, thereby calling on the students to use their votes to drive away the impostors that led the county into the economic hardship.

The deputy governor who charged the students on the need to obtain their voters card as well as mobilize others to do so, cautioned them against being used by political jobbers outside the state to derail the existing  peace in the state.

Earlier, the spokesperson for the students, Comrade Soji Okikiola Abiodun Collins, who is the Ekiti State University Students Union president  and NANS treasurer, Francis Amos have dissociated
themselves from the  purported disruption of the peace in Ekiti by some faceless students who are not stakeholders in the Ekiti Educational projects.

The Students leaders said that they embarked on the solidarity rally to declare their support for the good governance exhibited by the present administration and the outstanding successes recorded so far in the education sector.
They appealed to their striking lecturers to re-consider their stand since the state government has been magnanimous enough to shift ground to accommodate some of their requests.

The students group assured that they would mobilize in support of the election of Prof. Olusola come July 14, 2018 being a member of the academic family.

In a related development, the President of the National Association of Nigerian Student (NANS), Mr. Chinosi Obasi has appealed to the Academic Staff Union of Universities (ASUU), Ekiti State Chapter, the Management of the Ekiti State University and the State Government to adopt the spirit of give and take and resolve their differences to halt the protracted strike action in the state university.

Mr. Obasi made the appeal during a courtesy visit he made with some members of the national and state executive members of the student body to the Deputy Governor, Prof Kolapo Olusola.

The Students Leader who described the imbroglio as unfortunate described one of the grave consequences of strike action on the students to their being prone to commit crimes and foment troubles out of idleness and restlessness urged all parties concerned to have a re-think on their hard stance and work out ways to end the strike.

He said he had met and discussed with the ASUU and the EKSU management and offer advice on ways to go about it, adding that with his meeting with the government too, the strike will soon be called
off.

The NANS president also dissociated the student body from any plan to foment trouble or cause any breech of peace in the state, adding that the student body would rather employ consultation and dialogue approach to resolving issues rather than being confrontational.