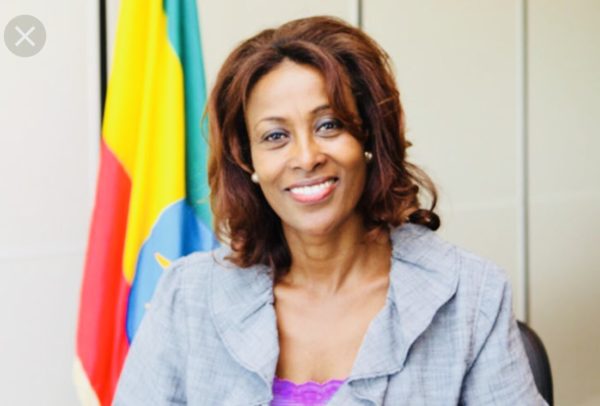 The appointment of Meaza comes two weeks after Abiy named 10 female ministers to make Ethiopia the third country in Africa – after Rwanda and Seychelles – to have its cabinet split equally between men and women.

A prominent rights campaigner, Meaza recently served as an adviser on women’s rights at the Addis Ababa-based United Nations Economic Commission for Africa.

Naming her as his pick to head the Supreme Court, Abiy told lawmakers the court system needed improved capacities “to successfully implement demands made with regards to justice, democracy and change in our country.

“I have made the nomination with the firm belief that she has the capacity required, with her vast international experience in mind.”

Under Ethiopia’s constitution, the court system operates independent of government.

Last week the Horn of Africa country named Sahle-Work Zewde as president, also the first woman to hold that post.

Since his appointment in April, Abiy has presided over a series of reforms that have included the pardoning of dissidents long outlawed by the government and diplomatic overtures to long-term enemy Eritrea.

But they have so far failed to curtail unrest with over two million people displaced this year due to clashes – many pitting different ethnic groups against one another – in several parts of the country.